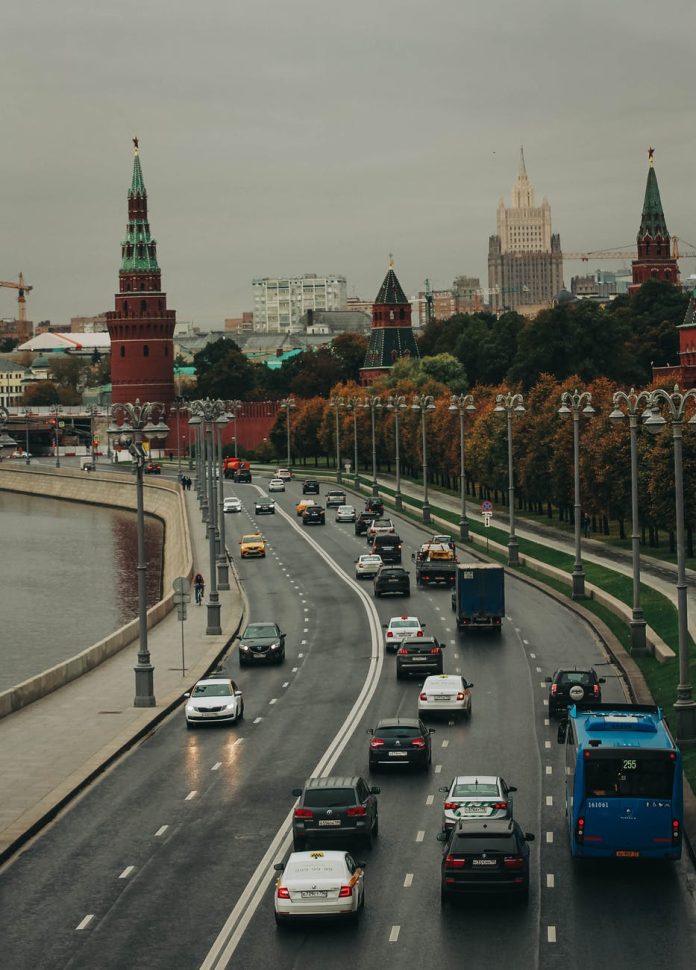 Russia’s tax authority proposed that legal entities in the country should be able to accept bitcoin and other cryptocurrencies as payment in foreign trade contracts, local newspaper Izvestia reported.

“Legal entities are allowed to pay for goods, works, services under foreign trade contracts and receive revenue from foreign persons in digital currency,” the suggestion reads.

The initiative could fundamentally alter the spirit of the proposed framework, which previously excluded any other role for digital currencies than that of investment assets. As Izvestia noted, the current draft contains a clause according to which the ban on using crypto as a payment method is in effect “in all cases where this law does not specify otherwise.”

The FTS proposed to act on this reservation to diversify payment options available to Russian companies engaged in international trade amid severe financial sanctions imposed on the country.

The FTS also reportedly specified that companies would be required to buy and sell digital currencies via regulated crypto wallets and exchange platforms.

Meanwhile, the Ministry of Finance stated that the issue needs more discussion in response to the proposal.

The intense battle ground of legislators and regulators leaves onlookers speculating what the final result of the bill will be. Comments like this from the Russian Federal Tax Service, as well as clear lines of support coming down the pike from Putin are certainly boding well for the hopeful and final outcome of this bill.

The International Monetary Fund acknowledges that folks can still use the crypto ecosystem to evade certain restrictions. However, it warns that the freezing of crypto assets and blocking of new deposits could have affected the transactions.