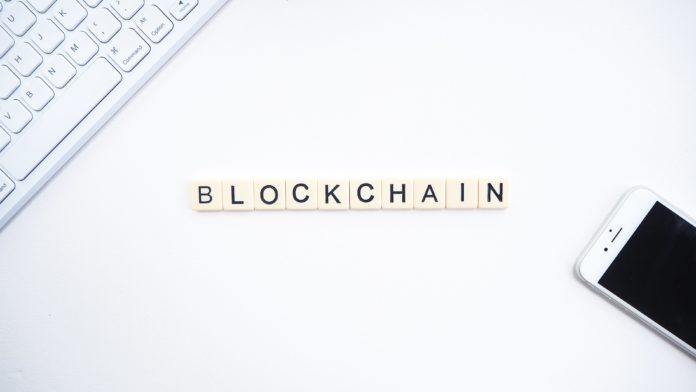 South African Digital Assets Partnership also known as SADA, is one of very few businesses in South Africa to embrace, build and tackle the amazing, revolutionary and often-times “controversial” development that is Cryptocurrencies and Blockchain Technology. SADA is an innovative investment firm focused solely on funds, ventures, tokens, businesses and projects related to Blockchain technology, digital currency and digital assets.

According to SADA’s Chief Executive – Zamo Tshabalala, SADA is incorporated to further build and invest in Blockchain projects that seek to address Africa’s needs for a far more efficient and transparent financial system, while presenting an amazing opportunity for the people of our country and continent to be part of what we call the “6th Digital Revolution”. We call it the “6th Digital Revolution” because we believe what Cryptocurrencies and particularly Bitcoin [Thank you SATOSHI] has done is position the world to transact and invest in a new digital world, where self-driving cars will be as normal as going into a car dealership and driving off with your new vehicle, where ‘catching a ride’ to the moon, will be as normal as going on your phone, login  on your App and get your Uber ride in minutes. Not only that but Blockchain has expanded in the development and transparency of systems in hospitality, medical field, property industry, supply chain, to name a few.

SADA is one of Africa’s first black owned Blockchain VC firms, which is a significant development for a historically dynamic and “colorful” country like South Africa. The Sandton based company is led by South African entrepreneur – Zamo Tshabalala and boasts some of the most amazing minds and entrepreneurs in the Blockchain industry on its board. This includes Congolese Blockchain entrepreneur John Lombela – who’s a founder and CEO of Cryptovecs, Mendy Nkosi Co-founder of GA Capital, Scott Botha a founder of the Burn Token and Hein Schmidt a founder of crypto accounting firm Blueline Accounting Group.

SADA currently runs and manages 5 funds strategically positioned to cater for different investors in South Africa and Africa. With our entry level flagship fund called – Africhain Fund [www.africhainfund.com], a crypto 30 index fund, opening-up for retail investors in South Africa and Africa. Our high entry level flagship fund called the A-Team Capital Fund is directly for High Networth Individuals, Financial Advisors, fund managers and investment houses. Understanding the complex regulation guiding the South African landscape, SADA has proactively aligned itself with regulation by being administered by an FSP registered entity -Olwevu Group and being a member of many Blockchain associations including SAFBC [South African Financial Blockchain Consortium] which boasts members such as MMI Holdings, Standard Bank and other big financial players in South Africa. We understand the importance of regulation with the prevalent of scams that have sweeped through South Africa the last 4years.

Through the SADA Blockchain Fund, SADA is invested in innovative projects such as: the Digital Rand [www.digitalrand.co.za] South Africa’s first digital asset pegged 1:1 to the South African Rand. SADA focuses 100% on the rapidly evolving digital asset sector, maximizing our investors capital growth through a proprietary and actively managed investment strategy, while placing a key focus on amazing projects and teams changing and improving the African economy through Blockchain.

We believe the power behind the connectedness of Blockchain projects has created a level of transparency that would traditionally never be achieved. SADA is vested in maximizing this new digital phenomenon in providing long-term projects that bring African solutions to problems such as liquidity issues, access to functional financial systems while monitoring regulation challenges.

Sanctioning a cryptocurrency protocol: What does that mean for Web3?