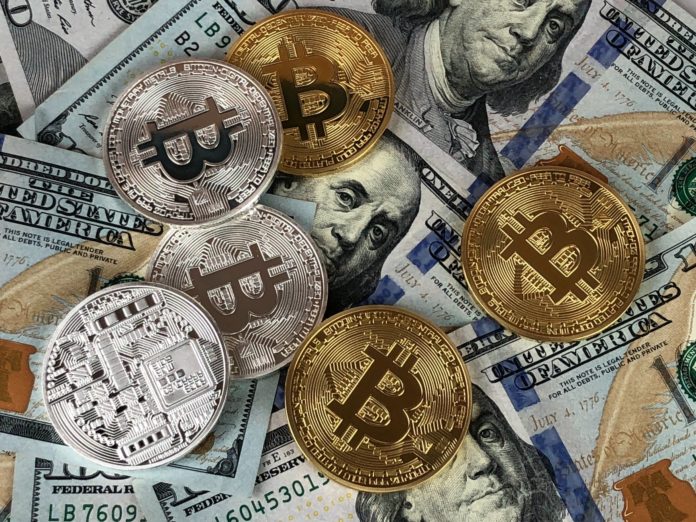 When we talk about online cryptocurrency payments becoming mainstream, it is important that we do not get too ahead of ourselves. Many things have to change in the marketplace to facilitate this over the next few years.

However, a new study has come to the realization that bitcoin and other digital currencies have the potential to be a mainstream form of payment over the next decade.

A joint effort by the U.K. trading platform, eToro, and the Imperial College London, recently sent out a press release on July 9 that put forward a study that online cryptocurrency payments with bitcoin and other digital currencies already meet one of the three criteria that people use to define money.

The news is positive for crypto users worldwide that within a decade, performing online transactions with crypto could be commonplace in the mainstream.

The future of online cryptocurrency payments

The report states that crypto is a natural progression for money moving into the internet age with online cryptocurrency payments the next ‘big thing’.

The report went onto state that this could all come to fruition within a decade. The future of blockchain is bright.

The report went into great detail to explain how cryptocurrencies are already meeting one of the three fundamental aspects of fiat money because it stores value. Although crypto doesn’t quite meet the other two aspects of fiat cash at this moment in time which are acting as a medium of exchange and serving as a unit of account, it is already on the right path.

The report contended that there are issues that need to be ironed out along the way to ensure that online cryptocurrency payments are the future of money. The study noted that the areas crypto needs to improve upon are usability, regulatory, scalability, privacy, and volatility.

The U.K. Managing Director at eToro, Iqbal Gandham, noted that it has only been eight years since bitcoin made its first transaction and that we are already seeing the digital currency moving towards being everyday money.

He also said that the ability of cryptocurrency to easily streamline cross-border payments might well be the deciding factor of the cryptocurrency breaking into the mainstream quicker than we could imagine.

It only seems like a short time ago when Agustin Carstens, the head of the Bank for International said that cryptocurrencies “cannot assume the functions of money”, cautioning young people against “trying to create money”.

However, he would say that as a banker, right? Well, it appears that he might well be completely inaccurate with his ‘guess’.

As the everyday crypto user can already see how online cryptocurrency payments are the future of money and banking, it is nice to know that studies are being conducted that are fair, unbiased and are giving crypto every chance to flourish and become the mainstream stalwart we expect it to become.