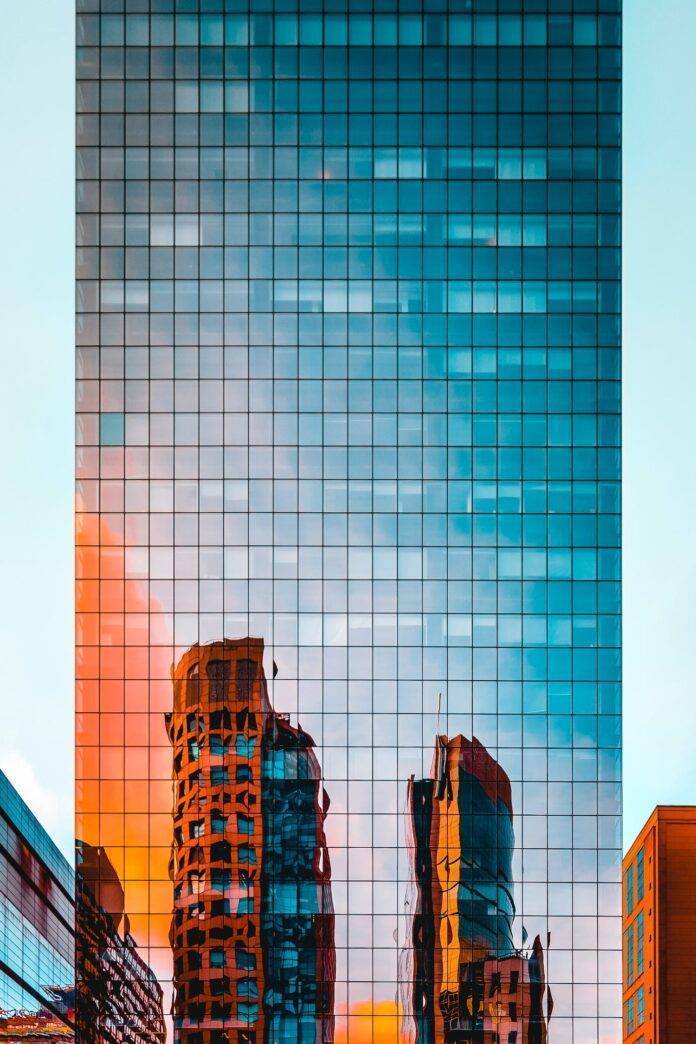 P101 SGR and Azimut announce they signed a preliminary agreement to launch an international hub aimed at becoming the main reference point for the innovation sector to raise capital.

After having launched ITALIA 500 in January 2020 – Italy’s first venture capital fund open to retail – the two companies are now working on an international hub to provide financial tools to help companies grow through their different stages and compete on international markets.

The partnership aims at attracting the best innovation companies in Italy and abroad and to offer a wide range of funds and tools to support their growth.

The deal, which sees Azimut entering P101’s capital with a 30% stake through a capital increase, will leave P101 with total independence in operational terms and investment choices.

Andrea Di Camillo, P101’s founder and managing partner says: “Italy is the country of innovation and entrepreneurship and continues to demonstrate its value thanks to a new breed of high quality entrepreneurs: This is confirmed by the results brought by the companies in which we have invested. Yet, the capital available to those companies is still an issue: we believe that initiatives like ours are necessary to make available all the possible resources for companies to grow.

It’s crucial to have someone able to support the best companies to scale up and compete on the international market, which also means turning Italy into an attracting country for the best European innovation companies.”

Pietro Giuliani, Azimut Group Chairman, says: “We’re glad we managed to further strengthen the partnership with Andrea and P101. From an initial collaboration on a single product, it is now turning into a strategy to shorten the distance between private or institutional investors and alternative investment. We want to build investment solutions focusing on innovative technologies, supporting high-potential and dynamic businesses. After having reached the €2 billion target of assets at the end of 2020 in real economy products, we are now focused to reach at least 15% of managed assets in alternative funds, thus generating positive performance for our customers in the medium/long term.”

The Venture Capital sector has reached $300 billion globally in terms of volumes. The average IRR (for 2017 vintage funds) has been 18.8%, which puts the sector among the best performing asset class for the tenth year in a row*. Italy’s volumes alone have reached about €800 million in the last 12 months, with 306 deals – up from €600 million and 244 deals recorded the previous year. Its aggregated gross IRR lordo is 14.8%**.

Within this scenario, P101 has turned to be the second most active operator in Italy (behind Cassa Depositi e Prestiti and its several funds). It has closed 7 new investment deals in the last 12 months e 5 follow-on totalling €15.5 million. Founded in 2013 by Andrea Di Camillo, P101’s investors are entities such as Azimut, Fondo Italiano di Investimento and the European Investment Fund. P101 SGR manages three funds: P101, P102 and ITALIA 500 (the latter in cooperation with Azimut Libera Impresa SGR). It is specialized in investments in innovation and technology-driven companies in Italy and Europe and its holds stakes in 35 tech companies (to name a few: Cortilia, Milkman, MusixMatch, Velasca and Tannico). Since the beginning of its activity it has completed over 100 investment deals in over 40 companies and 5 exit operations.

Azimut is one of the main independent asset management operators in Europe. Founded in 1989, it operates in 17 countries and manages assets for over €72 billion. Azimut has been active for years in the alternative investment sector, raising over €2 billion in capital for private markets products, with private equity funds, private credit, venture capital and infrastructure accessible by retail investors as well.