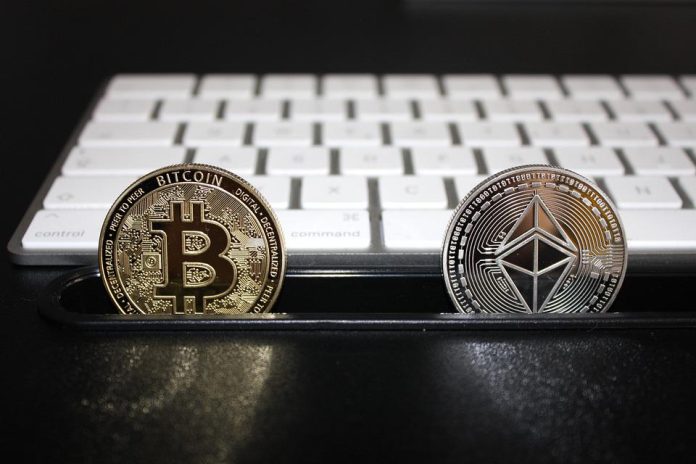 The Kremlin doesn’t want any “monetary surrogates” being used in place of the ruble.
By Tom Carreras

Russian President Vladimir Putin has signed a bill into law making crypto payments illegal, reaffirming the ruble as the only accepted monetary unit in the Russian Federation.

Russia has made crypto payments illegal.According to the Russian legislative support system website, a federal law preventing the use of digital financial assets as a means of payment was signed into law yesterday by Russian President Vladimir Putin.

Under the new law, digital assets and digital rights are no longer accepted as “monetary surrogates” and therefore cannot be accepted as payments for goods and services. Other monetary units are also banned, reaffirming the ruble’s place as the only officially accepted currency within the Russian Federation.

Compliance will be ensured by holding exchange operators and businesses liable for any violation. Under Russian law such operators are considered “subjects of the national payment system” and must comply with regulations that, among other things, limit the kinds of transactions they are allowed to perform and forbid the provision of leverage and yield products to their customers.

Financial assets may now be directly acquired by the Russian state without the involvement or consent of the exchange. Securities backing digital assets may also be legally terminated without notice to asset holders.

Russia has shown an ambiguous stance towards crypto. In May the Russian central bank indicated it was open to the idea of using cryptocurrencies for international settlements, but not necessarily domestically. On the other hand, Russia’s Minister of Industry and Trade has stated that crypto payments would be made legal “sooner or later in one format or another.”

Russians abroad may not necessarily be granted more access to cryptocurrencies, as sanctions have prohibited some crypto exchanges from providing services to Russian citizens in the European Union.