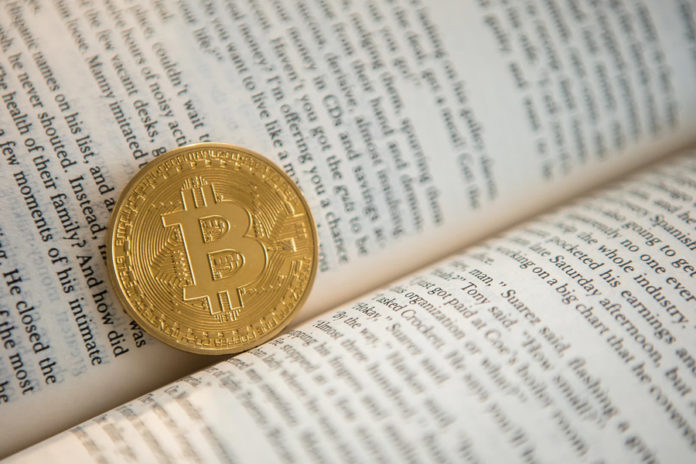 North Korea is reportedly ramping up the use of cryptocurrencies to evade US economic sanctions. It’s also alleged that the country is developing its own native crypto asset to further assist moving money across borders, according to a duo of financial intelligence analysts from Washington D.C.

“International criminals everywhere prefer cryptocurrencies and the [Democratic People’s Republic of Korea] DPRK is no exception. Cryptocurrencies have the added advantage to the DPRK of giving them more ways to circumvent U.S. sanctions. They can do so by using multiple international exchangers, mixing and shifting services – mirroring the money laundering cycle,” explained Miranda and Delston.

The pair of analysts explain that North Korea would use a “mixer” also known as a “Laundry, Tumbler and a Washer” to move cryptocurrencies in such a way as to hide their tracks, which often includes sending the same type of cryptocurrency back to the original source.

“It is equivalent to requesting change for a $100 and receiving different denominations in return totaling a $100,” they said.

Miranda and Delston further warn that the DPRK could switch to a different cryptocurrency to further obscure the origin of funds.

North Korea Developing Their Own Cryptocurrency

Following the lead of Iran, North Korea may also be working on creating its own cryptocurrency for the purpose of evading economic sanctions.

Miranda and Delston suggests that having “their own cryptocurrency would also facilitate their ability to open online accounts under the guise of a non-adversarial nation using anonymous communication to conceal the user’s locations and usage on the internet.”

The two analysts believe that the DPRK could create its own wallet services so that it can move funds to and from European-based accounts that feature no personally identifiable information, in order to hide the fund’s origin country.

After the funds have moved through a number of anonymous accounts, the cryptocurrencies would ultimately make their way to European exchanges that have relationships with a U.S.-based bank where they’ll be converted to USD.

“Voilà, the DPRK now has U.S. dollars with none of those pesky sanctions attached.”

Like North Korea, both Russia and Iran have been said to be using cryptocurrencies in order to evade international economic sanctions. Last month, Iran released the first details about its own native cryptocurrency, the digital Rial.