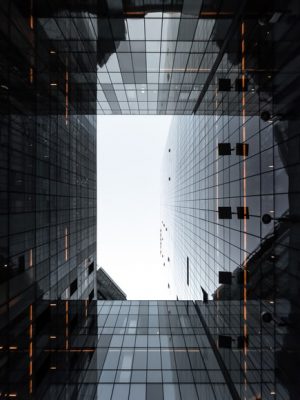 Despite the growth of mobile banking apps and online web banking, the use of both website chat facilities and automated chatbots only saw overall rises of 14% and 10% respectively.

Finally, the research also highlights the wider adoption of making payments via smartphones and smartwatches, with younger generations leading the way. Among those who have used digital banking services more since the pandemic began, 35% of 18-24 year olds increased their usage, followed by 32% of 25-34 year olds and 31% of 35-44 year olds. It’s clear though that the 55+ age group remain more reluctant to embrace making payments via smartphones and smartwatches, as only 16% of this age group increased their usage.

Mark Lusted, MagiClick UK CEO, said: “This research clearly shows that the quality and ease of use of the digital experience is clearly now of high importance to a large majority of users when choosing who to bank with and, interestingly, this was of highest importance to the over 55s. In an increasingly competitive landscape, with an array of new digital-only challenger banks entering the market, incumbent banks should take note.

It also shows that banks are yet to fully realise the benefits and opportunities that website chat and automated chatbot facilities can provide to their overall service proposition, with those services seeing the smallest increases in usage during this period.”

The research was conducted by YouGov on behalf of MagiClick UK and is based on the responses of 2,087 UK adults between the dates of 18th and 19th August 2021.