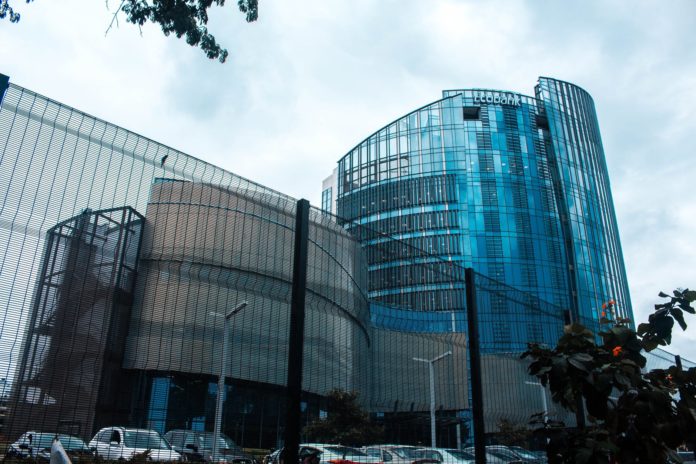 It has been found that South Korea is the country that used Internet and mobile banking services most among Asian countries.

According to a report titled “Asia Banking in the Digital Consumer Era” released by McKinsey, a global consulting firm, on April 17, Korea’s digital banking penetration rate reached 99%, ranking first along with New Zealand among Asian countries.

Japan chalked up 77%, the lowest among advanced Asian countries.

Of emerging economies in Asia, China recorded the highest percentage of 84%, while India, Indonesia and Malaysia, 56% to 64%.

The percentage of active digital consumers who used digital banking more than once every two weeks or purchased e-commerce goods more than once in the past six months also reached 90% in Korea, ranking Korea first in Asia.

In particular, active digital consumers in Korea made 6.8 times more purchases of related products than digitally marginalized people on average.

Korean consumers willing to open an account at an Internet bank hit 90%, the highest among consumers in Asian countries. They said they would transfer about 40 percent of their assets to digital accounts.

Moreover, emerging Asian economies have increased their digital banking penetration rate two to four times from 2014, mainly through smartphone use.

On the other hand, monthly average transactions through offline bank branches accounted for only 10% to 25% of the total transactions. In particular, it was found that consumers preferred digital channelsfor simple tasks such as account inquiries and transfers.