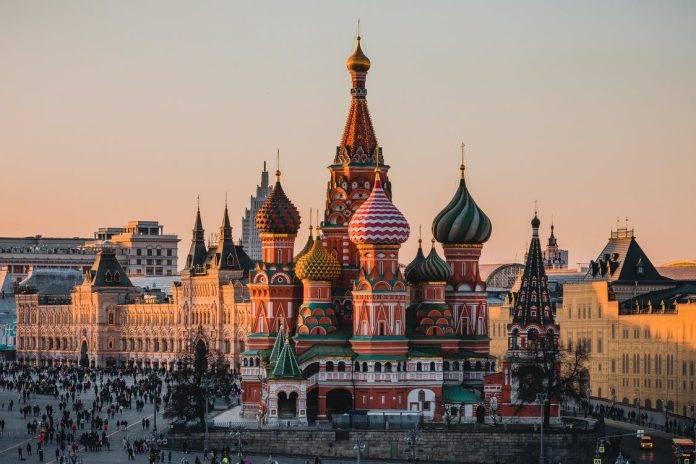 The war of Russia versus its neighbor Ukraine has triggered many countries from the West to impose severe sanctions, mainly aimed at hurting the oligarchs around president Putin. They are trying various ways to evade these sanctions as much as possible. Western countries led by the US now also have put crypto on the sanction list, as there are increased signals that oligarchs moved to cryptocurrencies to hide their assets.

On Friday the European Union targeted crypto wallets, banks, currencies and trusts in its fifth package of sanctions on Russia in a bid to close potential loopholes which could allow Russians to move money abroad.

These are a series of targeted economic measures intended to strengthen existing measures and close loopholes: “a general EU ban on participation of Russian companies in public procurement in member states, the exclusion of all financial support to Russian public bodies. an extended prohibition on deposits to crypto-wallets, and on the sale of banknotes and transferrable securities denominated in any official currencies of the EU member states to Russia and Belarus, or to any natural or legal person, entity or body in Russia and Belarus”,.

“This will contribute to closing potential loopholes,” the EU’s executive European Commission said in a statement.

The EU also confirmed a full transaction ban on four Russian banks, including VTB, representing 23% of market share in the Russian banking sector.

The banks have already been cut off from the international bank messaging system SWIFT and will be now subject to an asset freeze to completely cut them off from EU markets, the bloc said.

There is also a ban on advising on trusts for wealthy Russians, to make it more difficult for them to store their wealth in the EU.