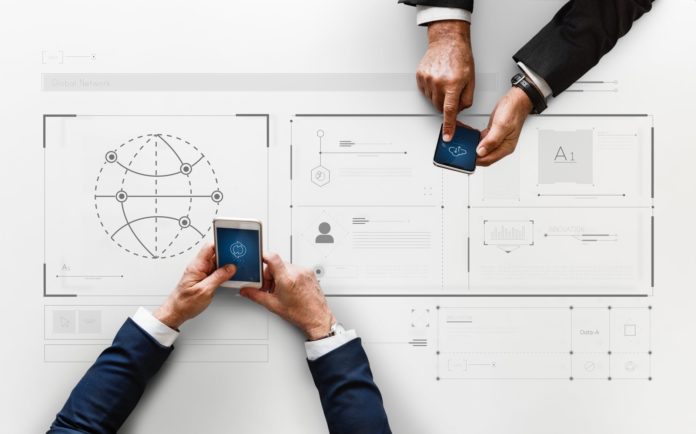 Sandboxes are increasingly important tools for central banks. The relaxed regulatory environments allow tech firms to test their products and regulators to gain an early idea of the risks.

Numerous central banks have begun similar initiatives – accelerators, sandboxes and incubators have been cropping up worldwide. However, some have criticised the initiatives for being too lax. The Central Bank of Brazil has taken a different approach with its own sandbox – the Laboratory of Financial and Technological Innovation (Lift).

The initiative formed a crucial part of the central bank’s agenda to increase financial inclusion and decrease the cost of credit through better regulation and a more efficient financial system.

Launched in May 2018, Lift is unlike other regulatory sandboxes in that it does not waive regulatory rules, ensuring participants understand the level of regulation they will need to uphold once they are ready to be licensed. Lift also differs in the types of firms it targets; in most sandboxes, firms test fully established products.

At Lift, the submissions are all at an early stage and the purpose is to help participants reach a prototype stage through co-operating with the regulator and other ecosystem participants.

“Given the Brazilian financial industry itself was already providing facilities for the development of more advanced stage start-ups, the central bank decided to create an open innovation ecosystem that would allow the development of innovative financial ideas from up to a minimum viable product,” he says.

On launching, the sandbox received 81 applicants, from which 18 were selected to move forward to the first round. In this first cohort, Oracle, Amazon Web Services, IBM, Microsoft and Federação Nacional de Associações dos Servidores do Banco Central – a Brazilian non-governmental organisation – joined as voluntary partners to provide products and services to support participants’ ideas over the 90-day testing cycle.

At the final stage of the project, 12 firms had prototypes ready.  Within the laboratory, start-ups can accelerate the development of their ideas with the help of researchers, developers, specialists and representatives from partnering firms.

Both the central bank and its partners provide feedback to the participants during the testing period so changes can be made during the final stages of prototype development. The Brazilian regulator has also benefited from the project. “We have been able to assess the risks and changes in the regulatory environment in response to a new technology entering the financial network,” says Cavalcante.

Following the success of the first cohort of participants, the central bank launched the LiftDay event to share the results of the initiative. During the day, the central bank also opened applications for the second edition of Lift.