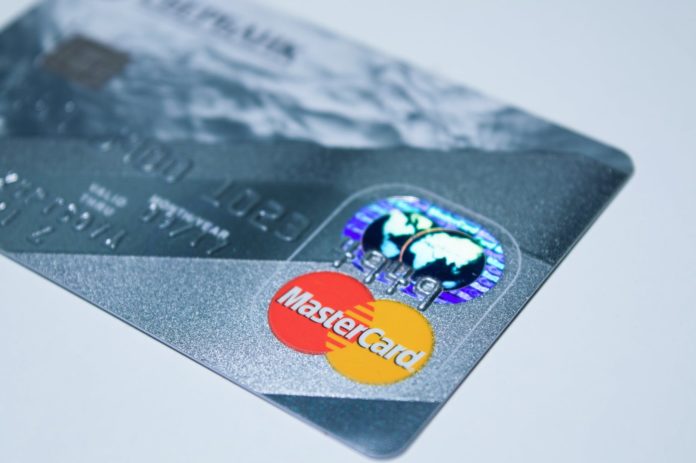 The announcement builds on Mastercard’s existing partnership with Wing, to launch a virtual payments card in the market, in January this year. In Cambodia, industry research found that consumer adoption of mobile services, including finance, utilities and transport, stood at 74 percent in 2017[1], indicating significant consumer appetite for digital services. With Masterpass QR, consumers in Cambodia will be able to simply scan the QR code and process the payment from their mobile phones.

On this occasion, Mr. Jojo Malolos, Wing Chief Executive Officer, said “As the leading Fintech in the country, Wing is committed to sustaining the introduction of innovation and positive technological changes in the fast changing merchant footprint in Cambodia. The launch of Mastercard’s EMVCo compliant QR payment facility in Cambodia reinforces that commitment. Wing makes this global QR payment available to all of the Cambodian population as well as international tourists alike. We are pretty sure that this will offer a more convenient way of mobile payment and bring our customers’ cashless experience to the next level, something they have never experienced before.”

“This partnership with a global company like Mastercard further exemplifies Wing’s aspiration to create a viable and profitable cashless ecosystem of agents, partners, consumer, corporate, SME and micro merchants and institutions that penetrates both city and small communities,” Mr. Malolos added.

Winnie Wong, Country Manager for Indochina, Mastercard, said “As Cambodia steps further into the digital age, so does its appetite for electronic payments. Mastercard is excited to work with Wing to accelerate Cambodia’s transition towards a cashless society. The expansion of QR technologies in Cambodia marks Mastercard’s commitment to foster an inclusive, safe and seamless digital ecosystem as well as help local merchants and consumers transact faster, more securely and cost-effectively. Masterpass QR is a cost-effective solution for merchants that will enable them to grow their business while reducing the costs associated with handling cash. The QR solution will also let consumers be in complete control of their payments, thereby minimizing the risks of unauthorized transactions.”

Overall, research conducted by Mastercard showed that cardholders in Southeast Asia felt that convenience and control were the most appealing aspects of Mastercard QR. Over 73 percent of respondents said that the mobile payment solution would fulfil a need for a payment process, due to its ease of use and low cost of deployment.

The announcement carries on momentum from the launch of Bharat QR, the world’s first interoperable QR code acceptance solution in India, and the introduction of a standardized QR code in Thailand. Mastercard is now working closely with banks and non-banking financial service providers across the Asia Pacific region to roll this out the QR solution in other countries such as Vietnam, Taiwan, Sri Lanka and Singapore.

Masterpass QR payment solution is compliant with global EMVCo QR standards. Mastercard has worked with EMVCo and other industry players to ensure consistency in QR codes both generated and captured on a consumer’s mobile phone. The release of the EMVCo QR Codes Specification in July 2017 has further propelled the proliferation of the interoperable QR Standards for QR Payments across Asia. Implementation of these standards mean that merchants can now display a single QR code to accept different types of payments, and significantly simplifies the consumer and merchant experience in QR payments.

In this way, Masterpass QR provides small and medium enterprises (SMEs) with a simplified and cost-effective transaction solution. In compliance with global EMVCo standards, merchants are ensured a fuss-free system of receiving payments from various providers in a standardized manner using a unified QR code for all of their customers.

Cardholders too, are empowered to leave their cards and cash at home and make payments at merchant outlets, unmanned kiosks or vending machines simply by using their mobile phones. Put in control of their transactions, cardholders authorize the payments from their mobile devices and are guaranteed a seamless and secure experience each time. The Masterpass QR solution also subsequently supports cross-border transactions as it allows tourists visiting countries, including Cambodia, to easily make payments for necessary purchases without having to face any language barriers.