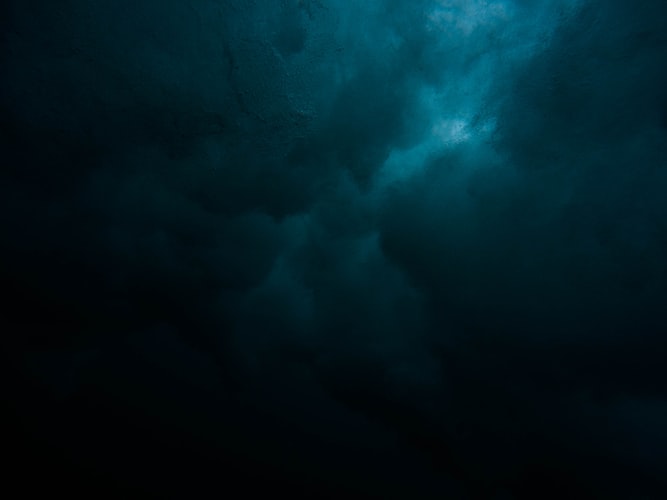 Sonect has officially launched in the UK and started to roll out its solution to help guarantee access to cash. In October last year, it was announced that Sonect had been selected to participate in an initiative called the Community Access to Cash Pilots. Now the Sonect App is live and available for use in Burslem and Tunstall (Stoke-on-Trent).

As bank branches and ATMs are increasingly being closed in the UK, more and more communities struggle to access cash. In 2019, Burslem became the first community with a population of more than 20.000 to lose all its ATMs after several major banks closed on the high street.

“Sonect want to make telling contribution to the different communities within the Burslem & Tunstall area in every respect. Our App does this in a very special way, providing residents with the UK’s first “Click & Collect” Cash Service, giving customers a guarantee that they can collect the cash they need free of charge, when and where they want it, at the local Sonect Retail Partner of their choice,” Ron Delnevo, UK Director at Sonect, said.

According to the consumer group Which?, the overall number of ATMs in the UK has fallen by 13,000 in the past three years, from 67,300 to 54,400. Furthermore, a survey by Which? shows that 10 million people across the UK rely on cash and are not ready or able to give up on it.

The UK Finance Community Access to Cash Pilots Initiative is working across the UK to trial and test solutions to help keep cash sustainable. The goal is to find a solution that could have wider applicability across the UK. Sonect has been selected as the only solution from outside the UK to participate in the project.

By downloading the Sonect App, people can now pick up their cash directly from 10 local shops in Burslem and Tunstall without making a purchase. The shops include chains such as One Stop, Spar and Bargain Booze as well as small local stores and takeaways. Participating shops use the Sonect Shop App and benefit from the service in various ways, such as increased foot traffic and better customer service.

Sonect’s solution is the first of its kind in the UK. The Swiss fintech company has already successfully launched its platform in Switzerland and built the largest ATMs network in the country within only 2 years. The UK launch supports Sonect’s strategic goal to bring its service to a wider audience and expand internationally.

“Sonect has been built to solve cash problems like the one escalating in the UK right now. It is amazing to have finally launched our solution here to help secure access to cash for those who rely on it every single day. We are looking forward to bringing our service to a broader audience in the UK soon,” Sandipan Chakraborty, CEO and founder of Sonect, said.

Bitcoin
Organizations are using cryptocurrencies – borderless by nature – to get international aid into Turkey. By Sage D. Young Nonprofit organizations new to cryptocurrency are leading...