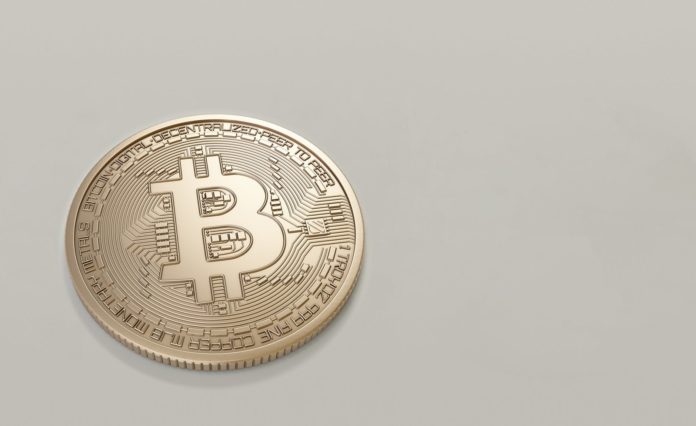 Although such bankers may still be a minority, Zurich-based SEBA Bank AG opened in November 2019 with a universal banking license and a suite of services ranging from fiat storage to crypto custody, a crypto-connected debit card that automatically converts to fiat on the backend for regular shopping and crypto-trading options through the bank’s mobile app.

“What I am really excited about for SEBA … is their upcoming deployment of a margin and lending business, including options and derivatives,” Schwarzenbach said.

“It’s something institutions can do to hedge,” he said.

Likewise, the Swiss crypto startup Bitcoin Suisse has also applied for a universal banking license with the goal of offering everything from staking services to loans.

“We’re not applying for a banking license just to be like every other bank. We are pioneers at heart,” Niklas Nikolajsen, founder and chairman of Bitcoin Suisse, said via spokesperson. “We will, of course, offer cash accounts for our clients, in their own name. … We will be able to start trading crypto securities, stablecoins and synthetics, such as mini-futures and products to short the major crypto assets.”

However, among such banks so far, SEBA offers a unique ability to hold a variety of many fiat currencies, including American dollars, Hong Kong dollars and Singaporean dollars, then instantly trade cryptocurrencies like bitcoin, ether and Stellar lumens.

“You can open an account over the phone in 15 minutes for an accredited investor, you don’t have to go to Switzerland,” Bühler said. “There’s always going to be aspects that banks are required for, and the first one is the storage of your private key.”

For Schwarzenbach, who described himself as a libertarian who runs his own Lightning Network node he made using a Raspberry Pi, bitcoin banking makes sense for the physical security benefits. He wouldn’t want the risk of someone hurting him to get at his bitcoin stash.

Bühler said the young bank already serves high-net-worth individuals and institutional investors from all over the world, excluding the United States, plus a few blockchain startups.

“My hope is that we will be able to develop and adopt that [DeFi] infrastructure,” Schwarzenbach said. “And it is my expectation that standards will present themselves with market maturation.”