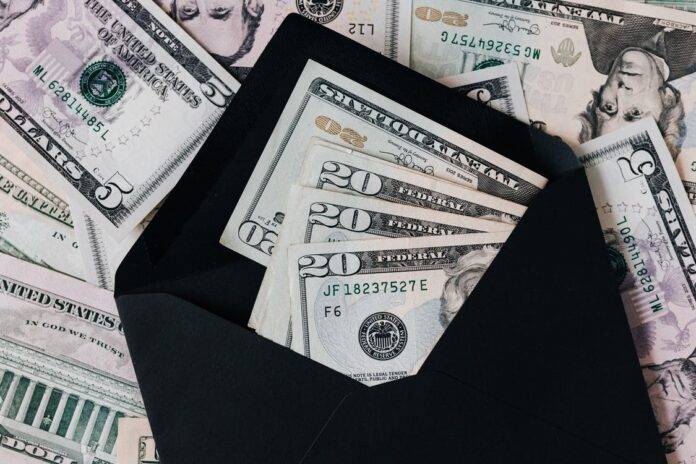 Calculators have been getting double punched, keyboards awash with spilt late-night coffee, and eyes increasingly bloodshot. Tax season has officially concluded in most Western nations, and accountants and managers alike have been straining themselves to adequately complete what is required and within good time. Those who shoulder the responsibility of ensuring all is in order often scramble for the right data, and increasingly this data is becoming more fragmented.
In a recent report by American Express, business author Alexandra Levit explained that differing sources of data are the biggest challenge to the final reconciliation of a company’s tax reports, and it is here that the inputs begin to go awry.
“When your data sets are in different formats, it’s almost impossible to reconcile your accounts accurately,” Levit says. “All stakeholders need to religiously use the same templates for each business or personal budget, or else you could fall out of compliance with your national authority.”
After the release of this report, Jan Ludik, CEO of Traderoot, a prominent payment service provider, weighed in, describing how their clients are being scrutinised in far more detail than ever before.
“We are seeing a marked increase in reports by leading global tax authorities of financial malpractice,” says Ludik. “Our software provides overarching reports for every vertical within a company. We have noted how giving our clients access to these reliable datasets has enabled them to quickly and accurately answer any queries pertaining to their tax filing, reducing stress, costs and time.”
One of the world’s leading economic authority is the USA’s Internal Revenue Service (IRS). Lately, the IRS has been clamping down on non-compliance within US markets, and businesses globally need to take note and make it an absolute priority to reconcile all data meticulously. If not, federal accountants have become hawk-like in their ability to spot and interrogate inconsistencies.
Such scrutiny is displayed by the IRS’s 2019 Fiscal Year tax report, where income taxes increased from $3.1 trillion in the USA to an astonishing $3.5 trillion. Luis Garcia of the IRS says that they have partnered with a number of international tax services to deploy the most efficient technology available for auditing their nation’s companies and citizens’ tax reports.
“We’ve worked with the European Commission and recently the Canadian Revenue Agency,” says Garcia, “and by cross-examining each other’s methods and software over the last five years, we’ve been able to improve tax collection by more than 10% annually.”
Garcia’s sentiments highlight a global trend in government agencies looking to ensure what is due them is paid in full, and this should strike a chord with company executives who want to reduce time and revenue spent on auditing services. These sentiments and clear data sets demonstrate why companies must deploy the very best in software available on the market, or else risk lengthy tax audits and potentially even fines for unidentified fund allocation.
Federal investigators have become so accomplished that they even noticed such disparities in no less than three state senators in the US. Just last week, longtime Senator Terry Link of Illinois was charged by the FBI for having concealed his income by a “substantial amount” to reduce his taxes. Despite extensive efforts to maneuver his finances covertly, Link and certain members of his financial team were found to have made adjustments that were well out of the legal bounds of the law. It has been argued that an experience CFO would have been able to identify such illegal maneuvers within minutes and thus prevented them from even happening in the first place.
While that may be an extreme case, it highlights just how important sufficient reconciliation practices are if a company or entity is to stay on the straight and narrow in the ever increasingly difficult sphere of financial practice.
And with the effects of Covid-19 throwing company spreadsheets entirely out of sync with annual trends, the 2021 tax season best be prepared for now. It is imperative that businesses take note and take the appropriate measures to comply and reduce the risk and cost of forensic audits by implementing the technology and software as provided by a partner like Traderoot.