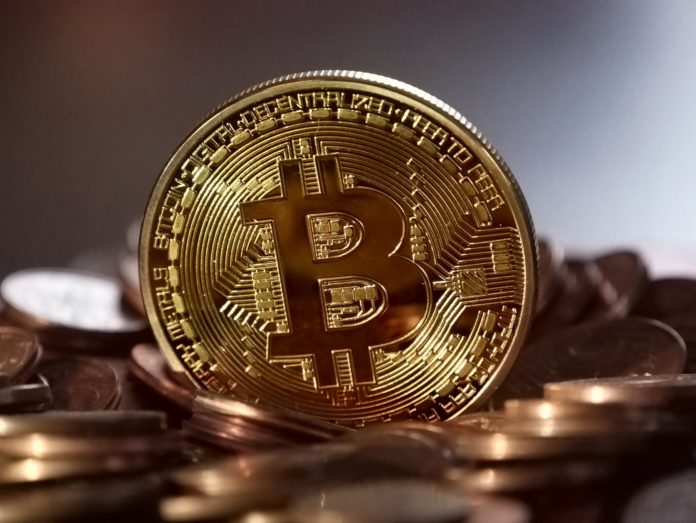 In January, amateur Turkish side Harunustaspor claimed to be the first club to have paid for a player using cryptocurrency when they gave Omer Faruk Kıroglu 0.0524 in Bitcoin (roughly £330) and 2,500 Turkish.

While the UK’s elite competition and the Sakarya First Division Group B are some way apart, experts believe it is only a matter of time before the virtual currency makes its way to the very top.

In January Arsenal became the world’s first side to sign a digital currency partnership, while in March former England striker Michael Owen revealed he is moving into the world of crypto, too.

It wouldn’t be the first time corporate interests from China have found their way out of the boardroom and onto the pitch in the Premier League. In 2002, Everton’s shirt sponsorship deal with Kejian was responsible for the Toffees signing players Li Tie and Li Weifeng.

Stih said: “The business has been investing a huge amount of money into Wolves and managed to turn a profit of £5.8million last season.

“That is despite the growing wage bill and improvements of the club’s training ground. Guo Guangchang’s Fosun International Group knows how to do business.

“They have also invested a huge amount of money a local version of the tech behind Bitcoin – blockchain.

“It is not unfeasible to imagine we will see the worlds of cryptocurrency and football collide sometime soon.

“The Premier League has a gigantic global audience. Wolves’ owners are planning ahead.

“And while it is likely they will spend more than one season at the top, they will be well aware that the window of opportunity for publicity could be brief and may have to make the most of it.

“We have already seen corporate interests affect playing squads in the past, like Everton’s sponsorship deal with Kejian in the early 2000s.”

Wolves have enjoyed the benefits of Chinese investment, with their cruise to the Championship title last season showing all is well at Molineux.

It has been 18 months since Guo Guangchang’s Fosun International Group took over in a £30m deal, and in that time they have made more than 20 new signings.

But the Chinese company has been investing in more than just West Midlands football – at the tailend of 2017 it ploughed “tens of millions of yuan” into Onchain, a local version of Bitcoin tech blockchain.

The company behind it, Shanghai Distributed Technologies, works on crypto tech with leading Chinese financial firms and has a joint venture with Guiyang city government to develop systems for public services.

Stih added: “The scale of investment shows Fosun is serious about blockchain and its applications.

“The Onchain start-up is aiming to create a ‘universal platform’ built on the technology, which involves creating permanent, public ledgers of transactions and gives virtual currency its value.

“It is already involved in projects with e-commerce giant Alibaba and is working on incorporating cryptocurrency’s technology into traditional systems with Guiyang city government.

“This is all part of the process of legitimising the use of blockchain and cryptocurrency. It is obvious Fosun take it very seriously, and it’s introduction to long-established businesses like the Premier League could happen as soon as the 2018/9 season.”

Days before the Harunustaspor transfer in Turkey, Arsenal became the world’s first side to sign a cryptocurrency partnership, with California-based company CashBet Coin.

The cryptocurrency is designed for online casino, eSports and sporting betting, and is advertised inside the Emirates Stadium during home games.

Although he admits there may be risks, the BT Sport pundit said he sees the tech as a good platform for celebrities such as himself to interact directly with fans.

GCOX says it will allow famous people to create “personal cryptocurrencies” and manage their own initial coin offering (ICO).

Owen told CNBC: “The world evolves, and I think sometimes you’ve got to be brave.”

Stih’s Blocktrade.com cryptocurrency exchange is a pioneer for tighter regulation and soon to be the first regulated crypto assets trading facility.