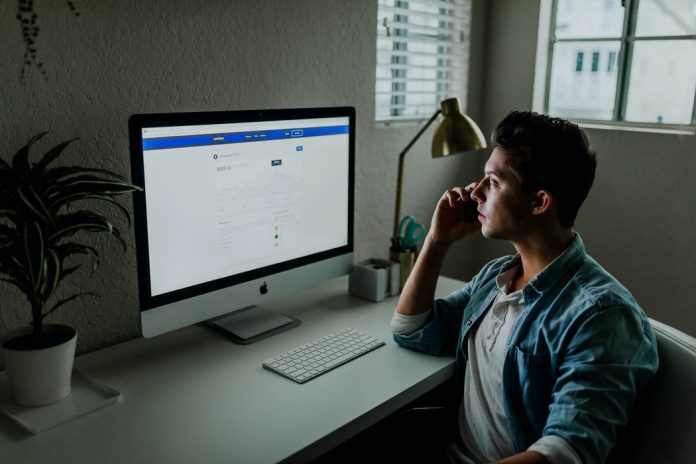 Blockchain is a fundamental aspect of the future of financial technology. The incorruptible ledger system is gaining attention beyond the realm of cryptocurrency discussions. Though fundamental for hosting a decentralized banking system, blockchain can also be used by developers looking to incorporate detailed public records.

Unsurprisingly, some of blockchain’s most lucrative and popular iterations involve gaming. Though typically associated with Bitcoin and Ethereum, blockchain is now the backbone of the NFT trade. One of its key applications is in creating digital assets and facilitating their trade and collection.

Already, blockchain has been used to track in-game items, such as weapons, skins, and experience points. That way, these assets can’t be hacked and altered. Currently, most of these assets only have value in the game but could one day be bought and sold in an external marketplace like an NFT.

Another realm set for a blockchain overhaul is online gaming. PR News Wire reports that the market will reach a worth of over $72 billion by the end of the year. With big money and a growing incentive based on public demand, blockchain looks likely to become a standard feature among online gambling promotions from various sites in the future.

In addition to interest from gamers, casinos themselves would benefit from blockchain. Gaming companies are required to provide detailed reports to local regulatory and financial authorities. An incorruptible ledger would simplify this process, while also adding extra safeguards related to sensitive information of users and companies alike.

One of the biggest players in blockchain gaming is Dapper Labs. The NFT company has helped produce some of the most successful blockchain enterprises, including CryptoKitties and the NBA’s Top Shot NFT business.

Back in 2017, Dapper Labs was new to the scene. The premise of the online game is simple: users spend Ethereum to purchase NFT cartoon cats. Each cat is unique and can be bred with other characters to create new, unique cats.

What began as a cult hit amongst Ethereum holders transformed into solid proof that NFTs were the future of digital collectibles. One of the first major NFT sales came from CryptoKitties, when a user shelled out $170,000, leaving Dapper Labs to collect a small cut related to transaction fees.

In February of this year, Dapp Radar reports that CryptoKitties had raked in $1.2 million in transaction volume since the year began.

NFTs are sure to be a major player in the future of blockchain gaming. However, NFTs are largely collectible items; CryptoKitties require minimal attention from gamers—and not everyone found the experience of raising and breeding CryptoKitties to be enjoyable.

The value blockchain brings to gaming revolves around creating a micro-economy within the game itself. This economy is driven by player interest. In other words, the value of a skin or a weapon is based on demand from other users, not what game creators have assigned.

The future of blockchain gaming will rely heavily on this internal economy. However, the precise implications of these economies aren’t yet clear—will it provide more power amongst gamers to influence how and why the game is played? Will creators spend more time integrating collectibles into games, and at what point do they evolve from a standard NFT collectible?

For now, it’s likely video game developers will avoid blockchain. Not only are most studios conservative in approach, but recent concerns about blockchain’s environmental effects have stalled many groups’ interest in the technology.