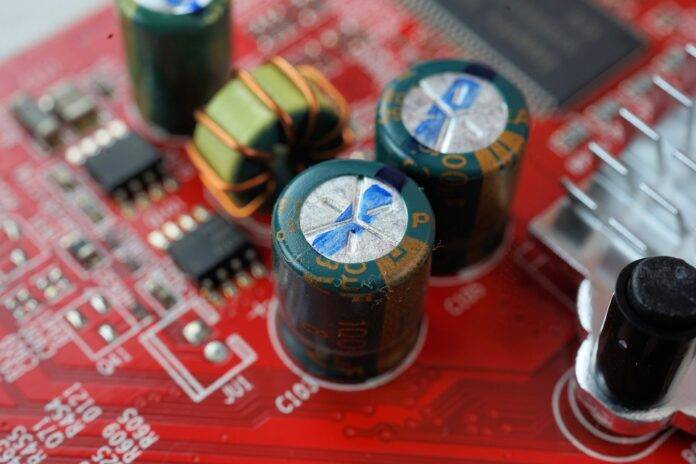 By Rodrigo Gouveia
A well-known entrepreneur and NYC Stern School professor, Scott Galloway predicts that the first $10 trillion U.S. tech company will be a mobile application. Although that might sound bold, considering what some apps have already achieved and what most have the potential to do, the idea is not that far-fetched. In fact, super apps are already well integrated into everyday life across most of Asia and elsewhere, so it may only be a matter of time before the concept takes hold in the U.S. The ambitious super app plans of companies such as Uber, PayPal and Facebook are evident.

The idea of providing shopping, banking or other services through a series of apps is common, but having all of that in one single app is not, at least in the Western world. That is what companies are aiming for, to build their own ecosystem for millions, if not billions of users. They want to be a portal for everything we need in everyday life.

Uber has launched a new product within its app that will allow customers to browse and book dinner reservations, live events, and other experiences. The company already announced it will be adding trains, buses, planes, and car rentals to its app.

PayPal has introduced in-app shopping tools, bill payments and a savings account, and is planning to add investment capabilities to its app. CEO Dan Shulman said the new app “removes the complexity of having to manage multiple financial or shopping apps.” The company also cited a Juniper Research report that forecasts the number of consumers using digital wallets to double to 4.4 billion globally by 2025.

Meta, the parent company of Facebook, is pursuing its own financial ambitions with plans to introduce lending services to its apps and according to the Financial Times, has already had discussions with potential lending partners.

But none of this compares to what super apps are doing in Asia. There is an astounding 3 million mini apps in the WeChat platform. With over a billion active monthly users, WeChat is so integrated into everyday life in China, some would say you can’t even function in China without it. The value of transactions on WeChat’s mini programs reached a staggering $240 billion in 2020, more than double that in the previous year. And, over the past two years, total transaction volumes via those programs grew 897%.

Super apps have also taken off in Latin America. In Brazil, where some consumer demographic groups may not have access to the traditional banking sector, digital finance offered through an app can fill that gap. According to a study by Accenture, consumers in Brazil are considered pioneers in the adoption of fintech, with 43% of Brazilian consumers using digital services.

As Western apps play catch-up and large U.S. technology companies expand into financial services, limitations are beginning to surface and regulatory concerns are starting to arise. The Consumer Financial Protection Bureau has ordered large technology firms operating payment systems in the U.S. to produce information about their business plans and practices. Scrutiny inside and outside of government over the tech industry’s power also have many doubting whether a dominant app like WeChat could really be possible in the U.S.

Despite competitive or regulatory hurdles, companies are still vying for super app status and forging ahead with plans to encompass everything we do online. KMPG’s view is that for at least the next decade, the trend among consumers and businesses is towards super apps. There is no denying the race is on.