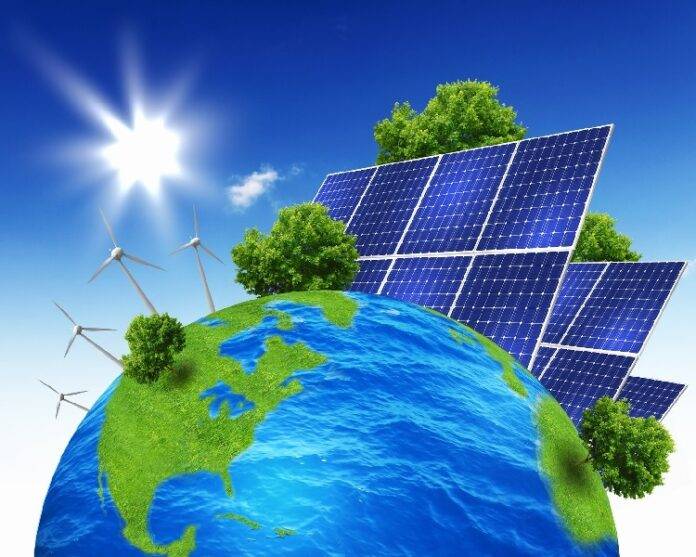 The renewables sector is complicated and there are many lines of thought on how, where and when renewable energy should be adopted, implemented, financed and on what scale. This means there are sceptics and fanatics, naysayers and prophets. If there is one thing that the average investors can and should know with certainty, however, it is this: the current fossil fuel paradigm has not been sustainable for some time and humanity will have to transition on a large scale to alternative, renewable energy sources over the next several decades.

Governments, public and private institutions, and for-profit companies around the world have already started on this project. With that in mind, below are the top renewable energy companies to invest in 2021 and moving forward.

Brookfield Renewable Partners is listed on the New York Stock Exchange as BEP and BEPC and they are a company that primarily produces hydro, wind and solar power. Almost two-thirds of the company’s total energy generated is hydroelectric, but it recently invested $810 into solar when it acquired a 10 percent stake in Exelon’s solar assets.

The company raised its dividend during the 4th quarter of 2020 by 5 percent and expects to increase it by an additional 5 percent to a nine percent annual return this year. In addition to solid growth, BEP has a respectable dividend yield of 2.7 percent.

NextEra Energy Partners is listed on the New York Stock Exchange as NEP, and is a subsidiary of NextEra Energy, a utility that owns and runs a number of large natural gas, solar and wind assets and infrastructure all over the U.S. The company grew its earmarked cash distribution fund by 40 percent in 2020, and increased its annual distributions from 2019-2020 by 15 percent.

NextEra partners also recently acquired a 40 percent stake in a one-gigawatt renewable portfolio from parent company NextEra Energy, and the partnership has the company poised for sustained growth over 2021 and a continued attractive total-return value proposition for investors.

Algonquin Power & Utilities is listed as AQN on the New York Stock Exchange and it oversees several gas, electric and regulated water utilities throughout the continental United States and Canada. It also has a number of renewable assets, including hydro, thermal, solar and wind, with regulated utilities comprising 70 percent of total revenue and renewables making up the remainder.

We would be remiss not to include a Uranium/Nuclear play in a list of top renewable energy investments. Many people believe that nuclear energy is the future, with some contending that it is the only viable option for sustained large-scale energy production on a planet of 10 billion people.

Global X Uranium ETF Ura is an exchange-traded fund that provides exposure to a variety of Uranium companies and is the largest nuclear ETF in the world with 342.7 million dollars in assets under management. Nuclear ETFs like Global X Uranium, which is listed on the NYSE Arca as URA, provide investors with exposure to mines, nuclear power facilities, nuclear-based electricity generation and service providers in the nuclear industry.

Whether you believe renewables are our near-to-mid-term future or not, there is no denying that clean and renewable energy sources are a necessity and an important part of sustainable human life and progress on this planet. While nothing is ever a sure bet, initiatives and policy proposals like the Green New Deal, increased carbon trading and regulatory schemes in advanced countries around the world, and serious pledges from world leaders to reorient economies and human societies towards a reduced carbon civilization, investing in renewable energy would appear to be a winning bet.