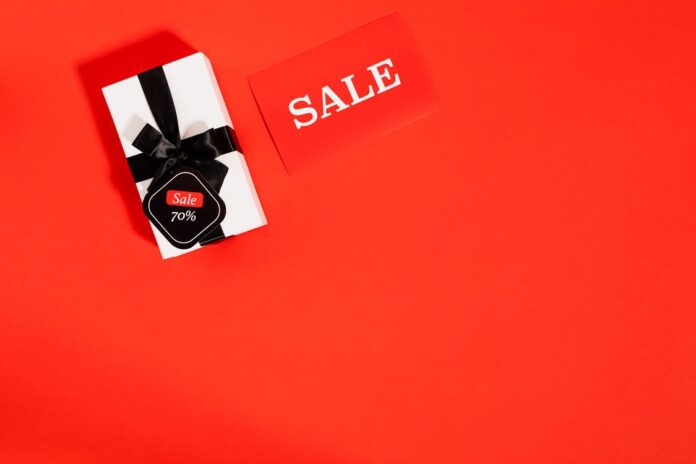 Retailers have been rethinking discounting merchandise for Black Friday, mostly because of the deep discounting that became a necessity in March when COVID-19 first took hold.

In eCommerce, analysts have differing views on the outcome of Amazon Prime Day, with some saying the tea leaves point to another record haul and others saying there’s room for an argument that Prime Day might not have matched previous years. And, in banking, mobile-based services are picking up momentum at credit unions throughout the country amid the pandemic. All this, Today in Data.

200%: Rise in new mobile banking registrations in the U.S. during April.

91%: Share of Americans who completed at least one banking transaction online or via mobile app in July.

$77.1B: Total sales for Amazon in Q2 2019, which contained Prime Day, according to PYMNTS data analytics.

44%: Average weekly discount amount in May, which was 1percentage point below the average discount of 45 percent during Black Friday last year.