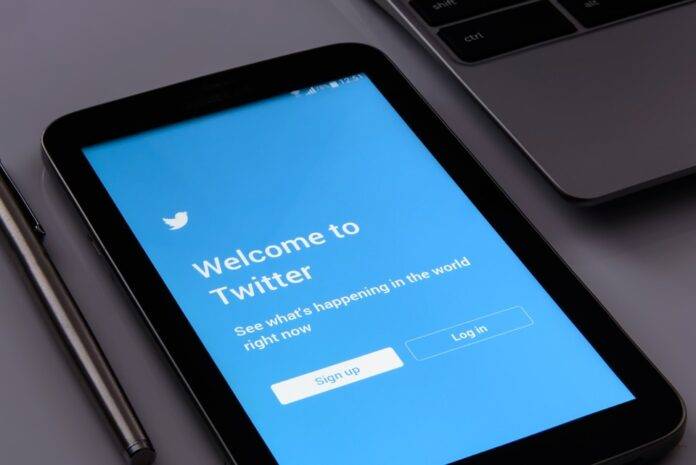 Twitter Inc. filed registration paperwork with the Treasury Department’s Financial Crimes Enforcement Network (FinCEN) to allow it to process payments, The New York Times reported Wednesday, noting that it has seen the filing.

During a Twitter Spaces audio podcast on Wednesday, Tesla CEO and the new Twitter boss outlined a comprehensive overview of Twitter’s business. During the broadcast, he described how the social media company plans to “enable monetization for creators.”

Musk then shared his ideas of how verified users who pay an $8 monthly subscription to Twitter will be “authenticated by the payment system,” elaborating:

Now we can say like, ok, you’ve got a balance on your account, do you want to send money to someone else within Twitter? … And maybe we pre-populate their account with and say, ok, we’re gonna give you 10 bucks, and you can send it anywhere within Twitter.

Then the next step would be to offer an extremely compelling money market account to get extremely high yield on your balance.

Twitter could then add “debit cards, checks, and whatnot,” the Tesla and Spacex boss noted. Operating a payment business would make Twitter a competitor to Paypal, a company Musk helped found.

Musk previously said that he wanted to build X, the everything app, and Twitter will likely accelerate the creation of X by three to five years.