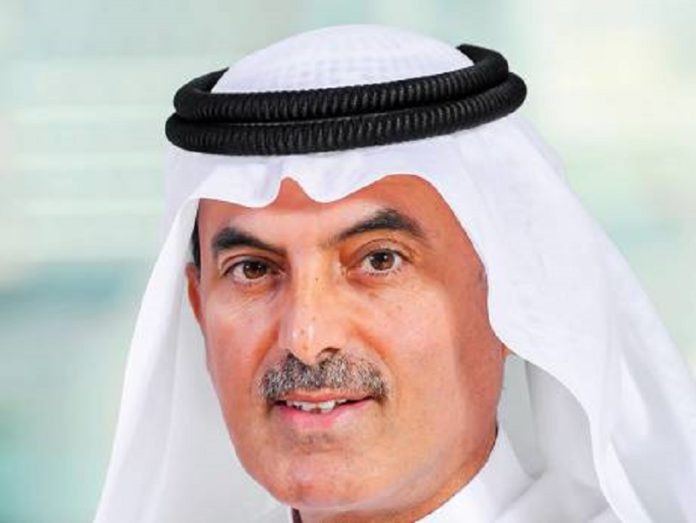 A number of banks have already announced a number of digital banking initiatives, ranging from sperate digital-only banking platforms to strengthening of existing mobile banking services, rationalising branch networks, and refocusing staff on value-added services rather than repetitive and less-profitable operations.

Earlier this year, Emirates NBD (ENBD), one of the leading banks in the region, committed Dh1 billion for “digital transformation” over the next three years.

The bank’s management has increased investments to affirm its credentials as the region’s leader in digital banking.

ENBD recently revamped its online banking platform including the launch of FaceBanking, a video banking facility that allows eligible customers to talk to an adviser at any time for assistance or sign up for a new loan instantly.

Earlier this year the bank launched the Liv., a new digital banking proposition, as part of its digital transformation strategy.

Liv. is aimed at providing a differentiated digital banking experience for 2.5 million millennials in the UAE who account for about 26 per cent of the country’s population. The UAE millennials’ annual spending is estimated in the range of Dh20 to Dh24 billion.

Among other objectives, Future Lab works with vendors and partners conduct research on emerging technologies such as blockchain, artificial intelligence, augmented reality and the Internet of Things while acting as an accelerator for creating viable products.

Commercial Bank of Dubai has its own digital-only bank, CBD. Now that targets millennial and digitally connected customers. The new proposition offers customers a smart, seamless and personalised mobile bank, allowing them to perform all financial transactions via their smartphone.

Mashreq Bank recently launched Mashreq Neo, a new full-service digital bank. The new digital bank, which will be completely branchless, is targeted towards the connected generation who are digitally savvy, use mobile devices extensively, and will immerse users in a brilliant digital experience.

“Mashreq Neo was created in response to the fast-evolving customer behaviours which we observed in the UAE. Today, we see customers of all ages spending significant amount of time on their mobile smart phones, and they demand convenience.

They are active on social media, make purchase decisions based on recommendations, and they rank flexibility and convenience as their top reasons for choosing a bank,” Subroto Som, Mashreq Bank’s Head of Retail Banking Group, said.

Mashreq Neo is also the first digital bank in the GCC region to provide access to international markets for investment opportunities including foreign equities, gold trading and foreign currency accounts.

“With the launch of Mashreq Neo, we have entered a new era in the digitisation of retail banking. Our goal is to ultimately provide seamless, convenient, secured and cost-effective banking services, compared to traditional branch banking,” said Abdul Aziz Al Ghurair, CEO of Mashreq Bank.

According to reports, the bank plans to halve the number of its branches over the next three years as it shifts its focus towards digital banking services.

The downsizing is expected translate into a reduction of 15 to 20 per cent of the bank’s staff in retail services, including employees working at branches and also back office personnel, according Al Ghurair.