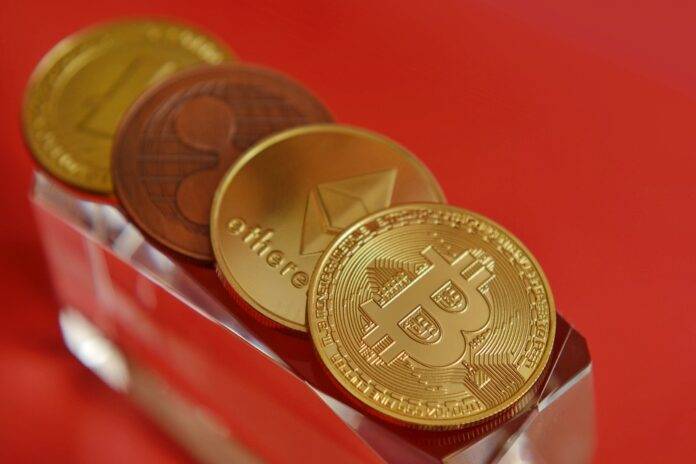 The 250-page Economic Crime and Corporate Transparency bill, first promised in May, was introduced by the Home Office, Department for Business, Energy & Industrial Strategy, Serious Fraud Office and Treasury and covers more than just crypto. It had its first reading in the House of Commons on Thursday, with the second reading scheduled for Oct. 13.

“Domestic and international criminals have for years laundered the proceeds of their crime and corruption by abusing U.K. company structures, and are increasingly using cryptocurrencies,” Graeme Biggar, director general of the National Crime Agency, said in the statement. “These reforms – long awaited and much welcomed – will help us crack down on both.”

Even without the bill, the authorities have not been powerless. London’s Metropolitan Police seized a record 180 million British pounds (US$200 million) of crypto linked to international money laundering in July of last year following a 114 million-pound haul in June, the BBC reported.

The bill is designed to build on the earlier Economic Crime (Transparency and Enforcement) Act that helped regulators place sanctions against Russia and freeze relevant assets in the country. Regulators have been concerned that some Russians have been using crypto to avoid sanctions imposed following the invasion of Ukraine.

Earlier this month, the Treasury updated guidance so that crypto exchanges and wallet providers reported suspected sanction breaches, following the example of other nations. The U.S. and the European Union also clarified that their sanction rules extend to crypto.