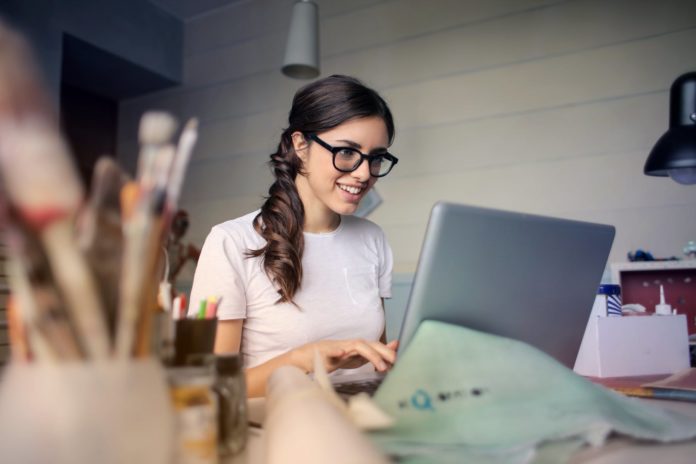 In an Australian first, the University of Melbourne will soon test blockchain technology to record student credentials, allowing people to share verified copies of their qualifications with employers and other third parties in a tamper-proof system.

The university is among the earliest in the world to pilot the technology, which will be used this year in an internal course, the Melbourne Teaching Certificate, taken by its academics to improve their teaching skills.

It is using a blockchain system, Blockcerts, developed by US company Learning Machine in conjunction with the Massachusetts Institute of Technology Media Lab, on the Bitcoin blockchain.

Learning Machine’s Natalie Smolenski said that five to 10 universities worldwide, as well as some professional organisations and companies, were trialling the blockchain credentialing technology.

Because of blockchain’s ability to provide a secure and verified record of events which cannot be altered, the technology is widely expected to revolutionise the way people record their educational achievements and professional work experience.

The University of Melbourne’s pro vice-chancellor (teaching and learning), Gregor Kennedy, said the project put the university at the vanguard of new technology. He said that next year it could be extended to more courses offered by the university’s Centre for Study of Higher Education.

He said that employers were interested in being able to verify the skills of employees at a very granular level and students, too, wanted to show the specific skills and abilities they had acquired.

“Micro-credentials, verified through secure, distributed platforms like Learning Machine’s are a means to address this,” he said.

Dr Smolenski said that blockchain users could download an app which they could use to invite educational institutions to lodge their credentials. Users could choose which other organisations to share these with. Other users who received the credentials are able to conduct a quick verification check to ensure that credentials are genuine.

“Anyone who needs to verify official records, such as employers, can quickly check the validity and authenticity of each certificate. Any attempt to change, embellish, or otherwise misrepresent a micro-credential represented by a certificate will cause the verification to fail,” Dr Smolenski said.

Deakin University is also looking at introducing blockchain. Beverley Oliver, the university’s deputy vice-chancellor (academic) said they were using their Internet of Things platform to test the utility of blockchain.

“Based on the learnings and prototypes to date, we are exploring the use of blockchain in a wide range of functions, from digital identity, through payments to academic records,” she said.

She said it was surprising higher education institutions had taken as long as they had to trial blockchain applications. However the ANU is not doing so at the moment because it is focusing on the My eQuals scheme under which nearly all universities in Australia and New Zealand are making student credentials available online and graduates can authorise employers, professional bodies and other universities to access them.

What entrepreneurs should know about machine learning