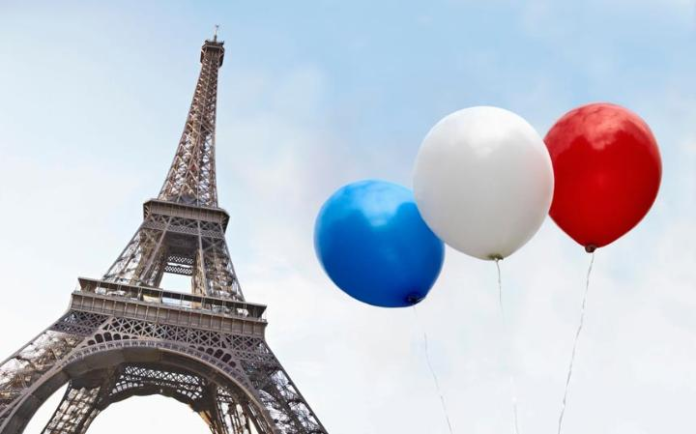 The French banking supervisory authority and the country’s securities regulator are teaming up in a bid to support innovation in France’s nascent fintech sector.

Speaking at the Fintech R:Evolution conference in Paris on May 3, Bank of France Governor François Villeroy de Galhau announced that its prudential arm, the Autorité de Contrôle Prudentiel et de Resolution, and the Autorité des Marchés Financiers regulator would set up dedicated fintech teams with a joint remit to work with French fintech startups.

The regulators aim to provide a common structure for “dialogue” between themselves and fintech startups to help companies seeking licenses, the central bank governor said. The ACPR’s team will be established in June, Mr. Villeroy de Galhau added.

“Innovation in principle is very good for the French economy,” Mr. Villeroy de Galhau said, noting however, that regulators must balance fintech‘s opportunities and risks.

“Regulation is a not a contradiction with regards to innovation. It is an addition… It brings trust, stability and therefore growth.”

French fintech startups welcomed the move, noting that it could help speed up the regulatory process, which has been seen as a big hurdle for companies in France.

Damien Guermonprez, chief executive of payments startup Lemon Way, said “the single window for fintechs is going to enable the entrepreneurs to save precious time because the answers of the ACPR and the AMF will converge.” Lemon Way is part of France Fintech, a recently launched lobby group for startups.

The move by France’s regulators follows the launch of a similar unit by the UK’s Financial Conduct Authority in late 2014. Established as part of the U.K. government’s wider plans to help foster fintech, the FCA’s Project Innovate assists companies through the regulatory process. Its also provides a “regulatory sandbox”, an environment for financial companies large and small to test new products safely.

Also speaking at the fintech conference in Paris on May 3, French economy minister Emmanuel Macron noted that the FCA’s regulatory sandbox “should be a source of inspiration” for France.

Macron gave his backing to the country’s fintech sector, saying that it should be seen as an “opportunity of transformation and not just a risk”. With regards specifically to alternative finance, such as crowdfunding and peer-to-peer lending, he added that it “allows to expand the range of financing” of the country’s economy.

Macron said that although fintech required a regulatory framework that was more dynamic, it couldn’t be a “no man’s land”.

France’s fintech push comes as regulators across the world increase their scrutiny of the sector.

In a joint report on the risks and vulnerabilities in the European Union financial system published in April, the European Securities and Markets Authority, the European Banking Authority and the European Insurance and Occupational Pensions Authority warned that the fintech sector needed tighter supervision.

In the U.S., the Office of the Comptroller of the Currency is looking to establish a regulatory framework for fintech.

At the same time, governments from Singapore to the U.K. are seeking to make their countries an attractive destination for fintech startups.