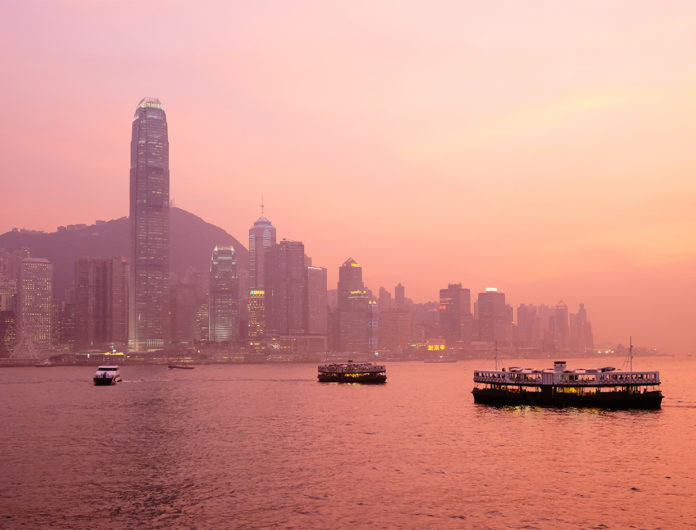 WHub’s FinTech Whitepaper presents the key findings and facts as well as a comprehensive analysis of the contributing factors in the ecosystem that have solidified Hong Kong’s position as a leading global Financial Hub and its evolution into a competitive FinTech Hub.  Such contributing factors include the strength of its financial sectors, a strong talent pool, Hong Kong’s position as a gateway to regional and Mainland China markets, the regulatory framework, as well as many other variables.

Hong Kong has seen extensive activity in its startup ecosystem with an estimated 3,000+ startups. Specifically, the city now boasts the evolution of 4 homegrown FinTech Unicorns- AirWallex (raised US$202 million), BITmex (trading history of over US$34 billion worth of Bitcoin since its launch), The TNG FinTech Group (raised US$115 million in Series A, the largest series A investment for a FinTech company) and WeLab (raised US$425 million). The Whitepaper also offers readers an in-depth look at the various Fintech sectors and their underlying technologies and applications within the market.

The Whitepaper also features a comprehensive FinTech map that illustrates and categorises 290 HK FinTech startups according to their relative sectors (WealthTech, Payments, RegTech, Cryptocurrency, Insurtech and Others).

The roots of Hong Kong’s active FinTech sector are not only found in the city’s supportive ecosystem but the HKSAR Government has also been gearing up for the evolution of the FinTech era. In this regard, on September 12, 2018, Chief Executive of Hong Kong, Ms Carrie Lam mentioned “FinTech is a key technology area to focus on and invest in”.  The Whitepaper outlines the various Government programs, regulations and policies that have been guiding these government initiatives to further develop Hong Kong as a sustainable and powerful FinTech Hub.

In addition to government initiatives, the Whitepaper presents the dynamic FinTech synergies that are unfolding with corporates, startups and incumbents in various financial and technological sectors. These parties have a symbiotic relationship and their various sets of competitive advantages and challenges create win-win collaborations and partnerships in the dynamic FinTech arena.

Similarly, startups are also strongly supported by community builders that unite together with startups to drive the FinTech ecosystem.  Accordingly, as this is an integral part of the development of a startup, WHub’s Whitepaper contains an extensive list of community builders (entrepreneurs, industry experts and investors).

WHub is thrilled to have launched the V.3 FinTech Whitepaper on Wednesday, March 27, following the announcement that the HK Monetary Authority granted banking licences under the Banking Ordinance to Livi VB Limited, SC Digital Solutions Limited and ZhongAn Virtual Finance Limited to them to operate in the form of a virtual bank.

FinFabrik was recently invested in by BitMEX, a Hong Kong FinTech Unicorn. The panellists all expressed that the HK Ecosystem is thriving, vibrant and accelerating to new levels.