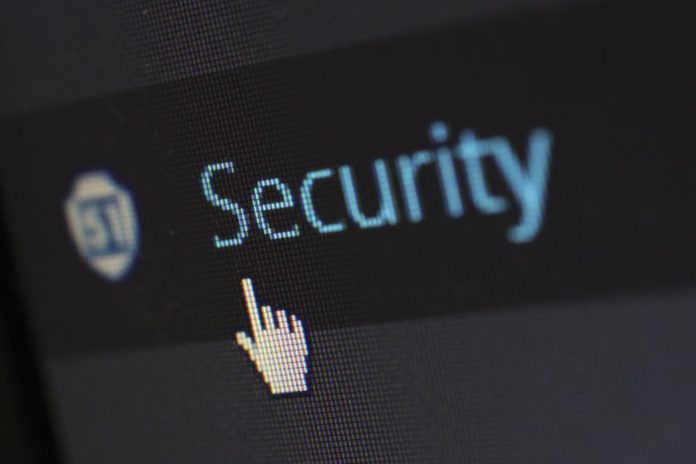 Insurance is a legacy industry that remains relatively unchanged by software. While transport or financial management have undergone significant transformation because of increased competition and new technology, the insurance industry has survived largely unscathed. Is this something blockchain can change?

Insurance – it is one of the few things that seem optional until disaster strikes. Financial or material coverage against unforeseen circumstances is vital when it comes to protecting what is yours. Be it home, content, health or travel insurance, the industry collects premiums and redistributes the money if and when needed.

But herein lies the problem: insurance is littered with lies. Fake claims, fraudulent cases and low trust are some of the issues which continue to plague the industry. It is tough to put a figure on fraud losses to insurance companies, but industry insiders conservatively estimate $80 billion a year is paid out to incorrect claims across all lines of insurance in North America.

Fraud accounts for 5 to 10 percent of claims costs for U.S. and Canadian insurers. Nearly one-third of insurers (32 percent) say fraud was as high as 20 percent of claims costs. Further, the vast amount of third-party coverers only serve to make processes even slower. Clearly, the industry needs to streamline and verify true claims – and nothing is much better at streamlining and verifying than blockchain.

It is the immutable and unchangeable attributes of the technology that have caught the eye of insurers. Blockchains are basically databases which record transactions. But unlike traditional ledgers, blockchains are distributed across networked computer systems so that anyone with an internet connection and access to the blockchain can view and transact on the chain. Transactions are validated and cryptographically linked to previous transactions on the ledger — meaning the information is secure without the need for one central authority.

The arrival of blockchain has the potential to solve many of the previously mentioned problems. Higher security, minimized fraud, and informational transparency could work to identify fraudulent claims faster than ever before. Arming all insurance companies with real-time and up-to-date information means that no data is duplicated, making for claims which are not only secure but more efficient.

On a distributed ledger, insurers could record permanent transactions with granular access controls to protect data security. Storing claims information on a shared ledger would help insurers collaborate and identify suspicious behaviour across the ecosystem. However, blockchain is coming to improve more than simply security. The applications for insurance range far and wide – from properly managing large amounts of data, to reducing administrative costs between third-parties and creating smart contract agreements.

The road to change

There remains a question mark as to what blockchain adoption will feasibly look like for insurance. One hurdle for blockchain to overcome will be its speed. Verification relies on consensus and therefore makes blockchains inherently slow. Further, validating transactions can be expensive and solving such vast math problems require enormous computing power.

Some industry insiders predict that identity verification rather than insurance fraud will be the big change brought about by blockchain. These digital ledgers ensure that someone’s identity remains permanent, resolvable, cryptographically verifiable and decentralized. If everyone had full possession of their identities in this way, identity theft and misuse of personally identifiable information could become a thing of the past.

Insurers, like many other industries not necessarily active in the financial sector, are currently requested to make a hard decision, that is, whether to adopt blockchain or not, and they will only know if they were right in 3 to 5 years. Insurance requires the coordination and cooperation of many different intermediaries with different incentives – and this is something which blockchain can improve.

The benefits, if done well, are there for both consumers and companies. Lower fraud and better efficiencies means better bottom lines and the potential for reduced premium pricing.

China to account for bulk of facial recognition demand, reaching US$ 1.6 bn in 2032, FMI report