Home Fintech Insurtech WHY FINTECH ADOPTION IS LOW IN CANADA — AND WHY THAT WILL...
Facebook
Twitter
Google+
WhatsApp
Linkedin 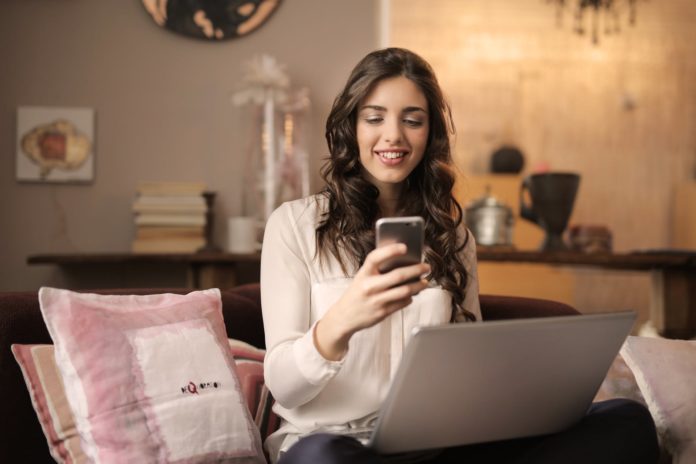 Traditional banks as well as fintech companies are feeling the pressure to develop simpler, more transparent, customer-centric products. Why?

One driver is fintech adoption in Canada has increased from 8% to 18% since 2015, according to EY’s 2017 Fintech Adoption Index.

Investors who use advisors and traditional banks are far from jumping ship. Canada has one of the lowest fintech adoption rates around the world, says EY, with only 18% of survey respondents in Canada having used two or more fintech services in the last six months – that compares to 33% globally.

Still, “When it comes to banks and fintech [companies], we’re seeing what used to be a competitive mindset turn into a desire to collaborate,” says Ron Stokes, EY Canada’s fintech leader. He suggests this will result in faster adoption of “more meaningful innovations.”

The primary reason many Canadians haven’t used fintech — which can include e-payments, insurance and robo-advisors — is because they aren’t aware of their options, says EY. For the 2017 survey, 22% of respondents reported they had not heard of any.

But change is on the way, says EY, noting that, in 2015, 49% of respondents to the same question reported they didn’t know of any services. EY expects awareness to increase rapidly from here, boosting the adoption rate to 34% from today’s 18%.

The second-most cited reason for not using fintech is respondents prefer to use traditional services. This attachment to traditional players means fintech companies may have to double down to build their brands and establish themselves, says EY.

One way they’re doing this is through partnerships with big banks and firms. Says Stokes, “Banks are looking for faster and easier ways to boost their digital capabilities, both on the consumer side and in the back office.

At the same time, Canada’s fintechs need access to more customers and resources to improve their offerings.”

In 2017 so far, developments in the space occurred in every month between January and June. From Wealthsimple’s expansion to the U.S. in January and the U.K. in June, to National’s Bank’s move to team up with Nest Wealth in April, the landscape is changing rapidly.

The most recent news domestically is the Bank of Canada commented on fintech and blockchain technology in a July discussion paper. The Bank suggests fintechs have incentives to join the regulated banking system in order to compete and scale up.

OTHER DEVELOPMENTS IN THE FINTECH SPACE

EY’s report highlights that banks and other financial services companies across the globe are doing more than establishing partnerships with robos.

Don’t forget that the term fintech applies to much more than robo-advisors, says EY, noting that “major technology players have entered the retail financial services market, teaming up with fintech firms to provide new or improved propositions with wide uptake.

Other fintech firms have responded to the increasing ubiquity of internet access and smartphones to launch digital-first versions of existing financial products.”

As examples, EY points to new payment services that have come to market as well as online digital-only banks and mobile phone payment options at checkouts. Further, “Insurance has expanded into telematics and wearables (helping companies to predict claim probability better), as well as premium comparison sites in certain markets.”

The leading countries in terms of innovation are India, China, Brazil, Australia and the U.K., all of which have higher fintech adoption rates than Canada – China has a staggering 69% while Australia is at 37%, and the regions with the lowest adoption rates out of those studied is Japan (14%) and Belgium and Luxembourg (studied together, with rate of 13%).

Methodology: The EY study is based on more than 22,000 online interviews globally with digitally active consumers, including 1,020 Canada. The study was conducted by EY Sweeney from March to April 2017.