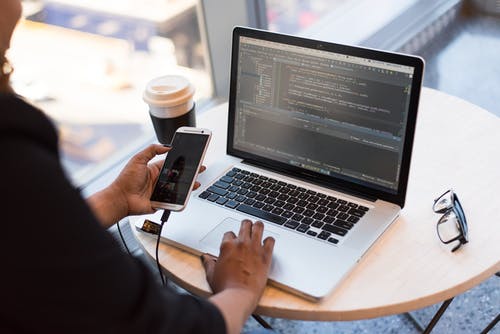 Anyone eagerly anticipating Goldman Sachs’ foray into digital advice will have to wait a while longer.

Goldman has decided to delay the launch of its robo advisor until 2021, Chief Operating Officer John Waldron said during a webcast presentation at Bernstein’s annual Strategic Decisions Conference. The firm is also slowing its hiring of financial advisors.

The postponement comes as new account openings surge at other digital advice providers. However, some firms worry marketing these services in the wrong way may appear out-of-touch amid a health and economic crisis brought on by the coronavirus, analysts say. Other firms have stopped prompting clients to invest or incentivizing new accounts, and similar concerns could be influencing Goldman to halt its robo advisor, according to Aite Group.

“I think firms are being sensitive around their messaging to the public during these times,” says Aite Group research analyst Eric Sandrib.

Goldman announced in November that it built a robo advisor and said in January it was planning to release it this year as part of Marcus, the firm’s online banking and lending offering. Goldman has seen increased engagement with its existing digital products, including a 300% year-over-year increase in visits to educational content on Marcus. Still, the firm is delaying the robo, and is “acting prudently in the current environment,” Waldron says.

A spokesman declined to provide specifics or additional detail.

Data shows robo advisors are thriving during the coronavirus pandemic. New account openings at robos — both startups and from discount brokerages — increased between 50% and 300% in the first quarter from the prior period, according to Aite Group.

“Additionally, there may be internal capacity constraints given the upheaval of work conditions, as well as an ‘all hands on deck’ approach to getting through the crisis,” Sandrib says in an email. “Perhaps a new launch was deemed too risky at this time, and better suited once operations return more to normal.”

Goldman’s size and reputation makes it more open to criticism, says Scott Smith, director of advice relationships at Cerulli Associates. While other companies may be willing to launch a product that is mostly complete and fine-tune it over time, Goldman will wait to have a more finished version before unveiling it to the public.

And with digital advice being a new business model and target client demographic for the investment bank, it makes sense Goldman wants to do everything it can to ensure the first impression is a good one, Smith adds.

“With the position they are in, they know they have to be better than anyone else when going to market,” he says. “You don’t get to have a soft launch when you’re Goldman because they are under such scrutiny.”

It’s unclear whether Goldman’s decision is an outlier or a sign of more delays to come. Vanguard made the pilot of its digital-only robo available to the public, and Wells Fargo moved ahead with a decision to drop the price of its own robo to attract more banking customers to its wealth management business.