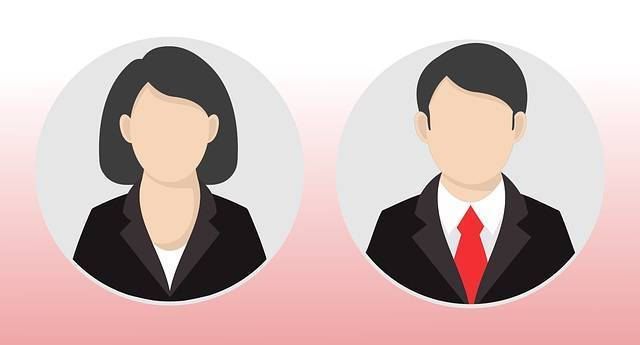 Men earn more on average than women for a variety of reasons. They’re more likely to take jobs that pay more because they require travel, overtime or working in dangerous working conditions. Women are more likely to take time off to care for family members or work part time to juggle personal and professional obligations, and they literally pay a price for it over a lifetime. But how do men and women fare when it comes to investing? Let’s look at why men are no better than women on investment matters.

Women are on average more risk adverse than men. On one hand, this means they’re more likely to park their money in a savings account than invest it in the stock market where it would grow faster. On the other hand, they’re less likely to trade regularly. They might try to day trade in their retirement account or invest in speculative investments to try to win big. The end result is that they have less on average over the long-term than women who invested in solid mutual funds.

Women’s overall financial status tends to suffer because of their relationships. Women earn less on average over a lifetime than men, though women live several years longer. That results in the average woman having less in retirement savings than a comparable man. Women’s tendency to sacrifice for family often results in them saving for a child’s college rather than their own retirement And they’re more likely to bail out family members though it leaves them unable to pay their own bills.