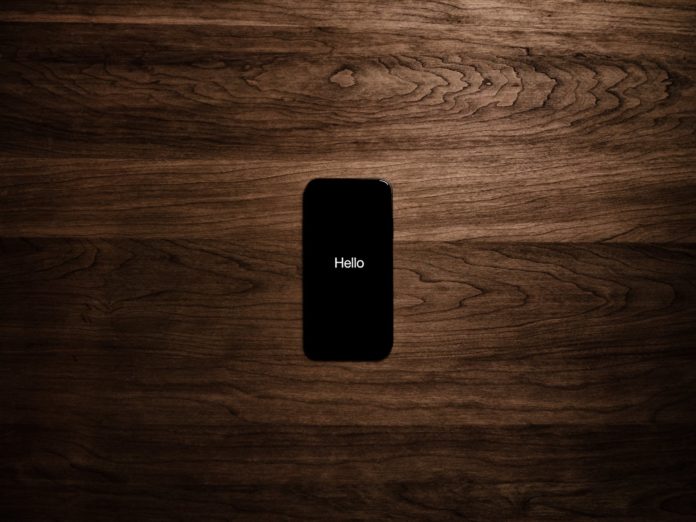 As per the RBI, between July 2018 and July 2019, there were only 50 million operational credit cards in India. Given the huge under-served population of the country, experts say, there is a massive opportunity in the financial services market, especially personal loans. Aided by their wide reach, smartphone companies, in fact, may indeed have an edge.

Xiaomi, which has had a successful run with Mi Credit in China is beta testing the app in India, offering personal loans up to Rs 2 lakh as well as credit cards. “We have sold a lot of devices and accumulated a huge user base, but we do not make much profit on the hardware. This is where our internet services come in,” says Vikram Singh, lead – financial services, Xiaomi India. Xiaomi’s internet services include Mi Videos, Mi Music and its financial services apps.

Xiaomi has partnered with Aditya Birla Finance, Credit Vidya and Zest Money to offer financial services on its platform. The company claims to have disbursed personal loans worth Rs 125 crore through its lending partners and about 1.5 million people access credit reports so far using the app.

Realme, meanwhile, is offering business as well as personal loans, and services such as direct mutual fund, and insurance, with a focus on small towns. The company says it has issued 53,000 free credit reports, and leads for 10,000 personal and 7,000 business loans.

“We are working on a project with ICICI Lombard wherein we will customise health insurance premiums after tracking users’ daily routine and habits such as what time they sleep, wake up, etc,” says Varun Sridhar, lead, Realme PaySa.

Oppo, too, is offering personal and business loans, savings instruments such as mutual funds and insurance. The company also plans to launch a financial well-being report for users in future. “We plan to leverage our devices as well as our strong physical network of 60,000 stores across India to market these products,” says Zafar Imam, lead, Oppo Kash.

According to Shah of Deloitte India, these players need to focus on low-ticket loans and products to get a toehold in this market. “Smartphone companies need to focus on building capabilities around financial services products like payments, micro-credit, micro-savings and micro-insurance,” he adds.

These companies, experts say, will have to restrict their services online, as having a physical presence entails high costs. Besides, differentiating themselves from the many offerings by other existing players in the same segment could be tricky.

Smartphone companies will have to tread cautiously, as an analysis of data to offer loans and insurance could be seen as infringement of privacy by users. “These players will have to ensure that users don’t see them as intruders. They will have to figure out how to evolve from being a hardware provider — which is very transactional in nature — to being a service provider,” says Navkendar Singh, research director, IDC India.