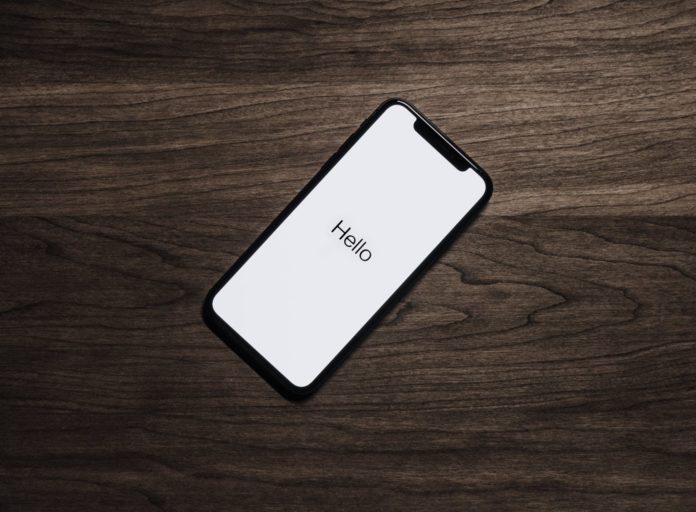 E-commerce has proved a goldmine for savvy SEA retailers, whether they are selling through their own sites, or via platforms like Lazada, Shopee or Alibaba.

For the consumer, e-commerce has simply transformed shopping. As e-retail technology quickly develops, there is no longer a need for customers to head to the mall. More or less anything can be bought and quickly delivered with a few taps on a smartphone.

Online retailers are even trying to bring in-store traits online, such as virtual showrooming and AR apps that allow consumers to ‘try on’ makeup, or position a couch in their living room.

The e-commerce industry continues to drive on, powered by the accessibility of new technologies and growing consumer bases. The key to this digital transformation of retail is convenience, and now, consumers expect convenience wherever they turn.

The long-traditional banking sector is quickly realizing that their customers have more choice than ever in the palm of their hand, and loyalty won’t last long if something new, simple, and more financially attractive comes along.

In what’s becoming an economy powered by digital remote access, banks that are set in their old ways will quickly be disrupted and left to dry.

The need to evolve for this new age of commerce, of course, hasn’t been lost on banks in SEA. The finance sector remains a keen investor in technology and across the region, established firms are investing in technologies and repositioning themselves as customer-centric, data-driven and automated.

The goal is to enhance efficiency, to meet the expectations of today’s convenience-first consumer, and ensure they retain their customer-base against the entry of fintech disruptors.

All this activity combined suggests we’re on the precipice of a digital banking boom. But will we see the same explosive growth as e-commerce in SEA, where sales are expected to grow from US$19 billion in 2018 to more than US$53 billion by 2023?

Despite digital being a major influence in the changing landscape of the financial sector, there are prerequisites that need to be in place to ensure that banks can achieve maturity and gain market dynamics the way that e-commerce did.

For one, banks joining the digital charge need to be able to tap into market sectors that demand critical financial services that traditional banks may not be able to serve. Securing these markets would definitely open new opportunities for digital banks and help them achieve greater market dominance.

To do so, digital banks must affiliate, partner or collaborate with stable, mature technology platforms, and piggy-backing on leading e-commerce players could be the best way to scale growth and boost market value. Many retail platforms are looking to build partnerships with trusted fintech products, providing greater flexibility for their users, such as ‘buy now, pay later’ or interest-free credit.

That said, some of the bigger e-commerce firms have begun acquiring digital banking licenses themselves to help them deliver a greater range of services to consumers as well as help small businesses gain financial help to break into online markets.

Banks moving towards digital in Southeast Asia have a good chance of making headway and opening new accounts with fintech-ready customers. While in countries like the US, banks have deep roots, many SEA countries still have a large unbanked population, such as in Indonesia — where 74 percent of its 50 million citizens lack a formal bank account.

Meanwhile, bars are quite high for virtual-banking licenses. Not everyone can stump up the minimum paid-up capital of US$71 million, as has been the case in Singapore, to join the play — so danger from disruption is less severe. And that also means there are smaller fintech firms seeking acquisition by bigger players, so banks may not have to develop all their tech in-house.

So, established banks that invest in digital now have a good chance of weathering the transformation, and even growing their accounts numbers substantially, with consumers on the lookout for quick, convenient, smartphone-first banking.

Due to the nature of regulation which is restricting mass competition, however, and a smaller market of players to begin with, we may not see digital banking explode at quite the same pace e-commerce has, but it will certainly ride on its wave. And consumers are ready for it — the days of queuing for a cashier are numbered.