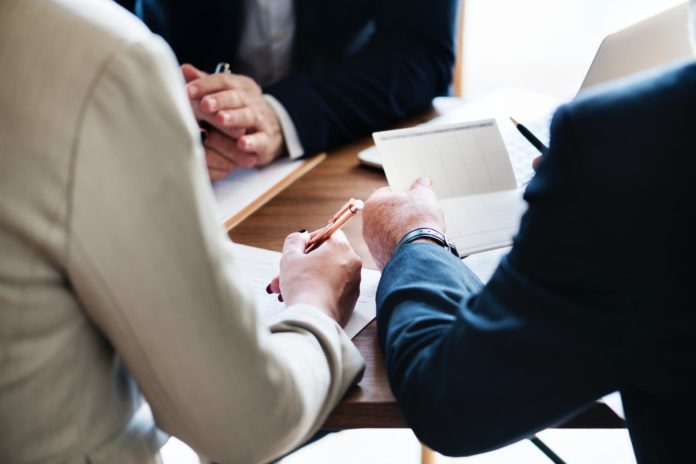 Three-quarters of young people would rather manage their money through an Apple or Google app than a clunky traditional bank — opening opportunities for new digital-only banks.

A three-year survey of 10,000 Millenials, the Millennial Disruption Index, last year found 71 per cent of millennials would rather visit the dentist than deal with their banks.

“Technology has become progressive in so many ways but we found that banking was really behind the eight ball,” Change Financial’s chief executive Ash Silkin told Stockhead.

“Customers want tools to understand where their money is going instead of just rolling through transactions or real-time alerts so they can track their money.”

Change’s (ASX:CCA) Chimp Change accounts offer feature-rich, graphical banking apps and “no-cost” banking to US customers — made possible because of a lack of costly branches. It is targeting the 50 per cent of Americans who pay high fees for account management.

Path to digitisation through regulation

Federal treasurer Scott Morrison last week announced regulatory changes to allow start up and digital banks like Xinja to call themselves just that.

Previously, Authorised Deposit-taking Institutions (ADI) with less than $50 million in capital could not classify themselves as a bank. But easing of the rules would allow for new entrants in the market dominated by the majors.

“New players need to identify themselves as a bank so customers can properly understand their product offering,” Mr Morrison said.

Phased licensing is currently under consideration by Australia’s Prudential Regulatory Authority (APRA) to reduce barriers to entry for new banks and their new technologies, reducing the burden of capital to $3 million for start-ups to get their banking ‘p-plates’.

Change Financial will present at the TechKnow Invest Roadshow in Sydney October 26 at the Radisson Blu Hotel and in Melbourne October 24 at the Grand Hyatt Hotel.  Details:  www.techknowinvestroadshow.com.au

And so comes the digital scramble

Consultant KPMG has forecast digital banking will be widely adopted in less than six years and banks are rushing to catch up as non-traditional providers threaten to disintermediate the traditional model.

“If you look at everyday transactions it is all about how to make them frictionless or digital, but if you look at big transactions, consumer behaviour still prefers to speak to a real person,” she said.

Figures from the Telstra digital Millennial, Mobiles and Money Index show the branch-free ING Direct held the greatest proportion of millennials among their main bank customers with 39 per cent of its customers in the 18-34 age range.

But giant CBA still held the greatest main bank share of millennials at 36 per cent according to the 2016 RFi Group research.

“Banks have a 100-year head start and can welcome regulatory and compliance changes with ease,” he said.