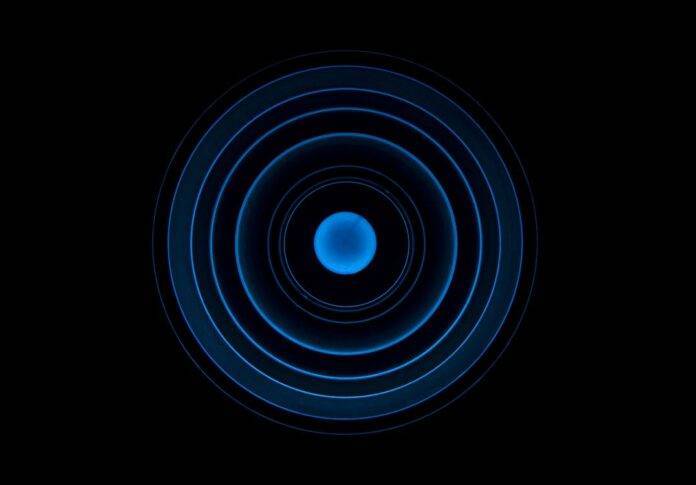 Blockchain arose at the end of the previous decade as a highly anticipated technological upstart whose applicability—far from limited to cryptocurrencies—had far-reaching consequences for every organization struggling to manage their data, both internally and externally between parties.

It offered indisputable traceability, distributed collaboration capabilities, and rapid updates to support the low latent data powering a sundry of use cases, from the Internet of Things to cognitive computing. Nonetheless, as its cryptocurrency foundation became mired in issues of scalability, latency, and data privacy, its once bright future became occluded by doubt and, perhaps, irrelevance.

However, a host of determinate factors in contemporary business and social settings has contributed to blockchain’s resurgence in the past several months. PayPal’s adoption of Bitcoin late last year typifies this fact, not only heralding mainstream adoption of cryptocurrencies, but of blockchain’s utility in an era in which remote collaboration is prized.

According to Todd Rychecky, OpenGear VP of Sales, Americas, “You won’t be transacting in $20 bills anymore, because people don’t want to touch anything anymore.”

More pertinent to the enterprise, however, is the fact that numerous developments in this space are well on their way to redressing blockchain’s shortcomings. Cloud paradigms are evolving to curtail its latency, novel solutions are addressing its data privacy limitations, and numerous use cases clearly detail its expanding horizontal business value.

These trends enable blockchain users to devote time to monetizing its advantages, instead of coping with its drawbacks. “Companies have had data sharing problems since long before we had computers,” acknowledged Vendia CEO Tim Wagner. “Blockchain done right, with this sort of cloud native idea, is a disruptive technology to solve this age old problem.”

The most emergent Blockchain trend of the year is the motion towards solving its scalability issues via the cloud. There are plentiful cryptocurrency use cases in which the notion of scale—both horizontal and vertical, reflecting mounting numbers of users and data—induces considerable latency, almost derailing this technology’s value. A practical solution to this necessity stemming from blockchain’s decentralized consensus approach to transaction validation is employing serverless computing architecture to resolve the latency resulting from the conventional approach, in which “every machine is doing the same work,” Wagner revealed. “If one runs out of space, memory, compute, or network capacity, game over.”

However, by relying on serverless architecture to spin up machines on demand, “that serverless implementation lets us recruit hundreds, thousands, even tens of thousands of machines for every individual node of a blockchain,” Wagner explained. This method enables organizations to devote whatever resources they need to validate transactions with these decentralized ledgers, dramatically reducing the latency and downtime otherwise inherent to scaling up.

Tantamount to the merit of scaling up with serverless architecture is that of scaling down. Spinning those machines away on demand is vital to decreasing costs, making this technology much more cost-effective and feasible than it would otherwise be. “An enterprise is not going to pay millions or ten millions of dollars to standup a ledger,” Wagner reasoned. “We have to find a much less expensive way to give them that capability. That’s why serverless is so great: when it turns off, it stops charging you money.”

This capability is notable for two reasons. The first is that since it’s predicated on organizations outsourcing the infrastructure, maintenance, and expertise required to run it, serverless is the most affordable form of cloud computing. Thus, this approach democratizes blockchain for the enterprise, from any fledgling cryptocurrency startup to established players, and from SMEs to enterprises focused on any business domain. Serverless methodologies also reinforce the need for network resiliency, aided by mainstays of remote access. Rychecky referenced the fact that recently, major international financial institutions “talked about using Blockchain. They’re going to have their own digital currency. I just read that, too. That’s going to be a big thing and you need resilient networks for that all to work.”

Although cryptocurrencies are the most ubiquitous blockchain use case, there are copious ways in which this technology either decreases costs or boosts profits for horizontal applications. Some of the most eminent include:

Perhaps the most pervasive consideration impacting blockchain’s mainstream adoption—even for cryptocurrencies—is the notion of data privacy that’s become paramount among user concerns over the past few years. Blockchain’s complex relationship to data privacy is largely paradoxical for the subsequent parties:

There are numerous solutions in the work to resolve these issues. One involves a consortium of banks supporting cryptocurrency transactions, which consumers must onboard with following all the typical security and data integrity measures for doing so. They’re then obligated to share the details of their transactions with one of those members for each transaction.

Thus, “the government can ask all of the members together to disclose the details of someone’s activity so they can validate it,” Debasish said. “That way the members will know all their transactions, other people cannot see your transactions, but the government has a mechanism to view them.” There is also discussion about cryptoproviders issuing information about individual transactions to one of the consortium members for the same purpose, as well as adding additional surveillance methods pertaining to factorizing prime values to correctly decrypt chains for governmental oversight.

Mainstream adoption of blockchain is surely coming, both at the consumer and enterprise levels. In all likelihood, momentum in one of these domains will spur that in the other. At this point, cryptocurrencies are still the forerunners of this technology, particularly with the foregoing methods to redress measures for data privacy and oversight. Implicit to many of them is the development Rychecky observed in which financial institutions and technology companies make cryptocurrencies more commonplace.