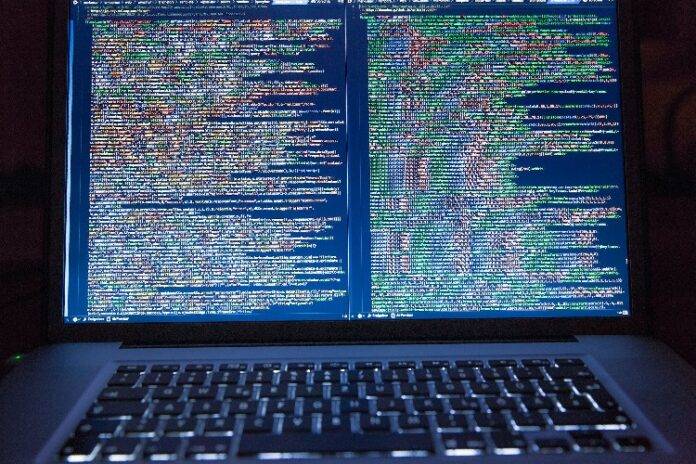 According to Cybrcrime Magazine, 60% of small companies go out of business within 6 months of a data breach. And as our post on ‘Data Breaches Are Costing More: What Companies Need to Know’ reported on previously, cyberattacks are now costlier than ever. The average data breach cost in 2022 is $4.35 million, higher than last year’s numbers by $11o,000.

Speaking of cost, implementing advanced security measures can also be a budget burner for small businesses. This is why they often depend on their hosting providers for that aspect.

For small businesses running their operations on WordPress, choosing a hosting provider with an excellent security record is important. This means compliance with data privacy guidelines and robust security features.

With that said, here are three of the best managed WordPress hosting providers to consider.

Bluehost is one of the longest-running web hosting companies today. What’s more, it is officially endorsed by WordPress as one of the best WordPress hosting platforms.

Aside from security features, Bluehost also gives you value for money. Namechk notes that a Bluehost hosting package comes with a free domain name for a year. This means you won’t have to spend extra if you plan to set up your own website.

SiteGround is also a popular choice for WordPress users and is widely considered another one of the best managed WordPress hosting providers.

One thing that makes SiteGround stand out from the rest is its focus on server security. It features two-factor authentication, a custom WAF, and an anti-bot system. You can also install the SiteGround Security plugin which protects your website from common security issues like malware and brute force.

How to set OKRs, and why they are important to your business