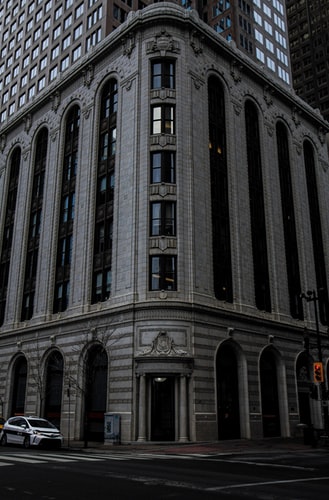 FintechOS, the global technology provider for banks, insurers and other financial services companies, has launched a report, in association with Efma, a non-profit organisation created by leading banks and insurance companies. The report reveals that 40% of SME bankers say the average time spent on approving an SME loan takes more than one week. The finding is part of FintechOS’s latest report, Digital-first SME Banking, which explores the SME banking landscape and the challenges of becoming digital first.

To understand the current SME banking landscape, FintechOS commissioned an independent survey of 40 SME banking executives from around the globe to gain a better understanding of the challenges they are facing and what is working best. The study features contributions from leading banks including Nordea, ABN AMRO, OTP Bank and HSBC.

Loans hold the biggest opportunity for growth for SME banks

Despite competition from fintechs, there is still opportunity for growth with 63% of respondents stating loans as the biggest growth area for SME banks. Deposits and cash management products (17%) was another area identified.

Lack of appropriate IT tools are a huge barrier
Whilst loans represent a major growth opportunity, 41% of SME bankers reported they lack the relevant IT tools, such as credit scoring models, to service customers in a personalised way. 75% said the reason behind this lack of tools is down to the high cost of technology implementation. Bank’s hierarchical organisational structure (18%) was reportedly the next biggest obstacle.

The standardisation of SME products
Due to these barriers most SMEs are offered standardised products with 51% of SME bankers stating this is the case. Therefore, it comes as no surprise that the two biggest areas in which bankers said they could use support from technology companies was in providing end-to-end digital customer journeys (25%) and facilitating access to third party data from the SME ecosystem (21%).

“Specialists are targeting specific segments like the SME market and financial services are becoming increasingly embedded into other products through partnerships and APIs. This results in banks becoming one step further removed from their customer base,” says Teodor Blidarus, CEO and Co-Founder, at FintechOS.

“To compete on the same level as fintechs, they need to leverage a partner that can support them to deliver personalised products, fully digital customer journeys and platforms that can support their ideas around innovation. Only then can SME banks confidently walk a clear and controlled path to a digital future, where they can bring new products and services to market that are more customer-centric, data-driven and faster to deploy.”

The report ’Digital-first SME Banking’ can be downloaded here.