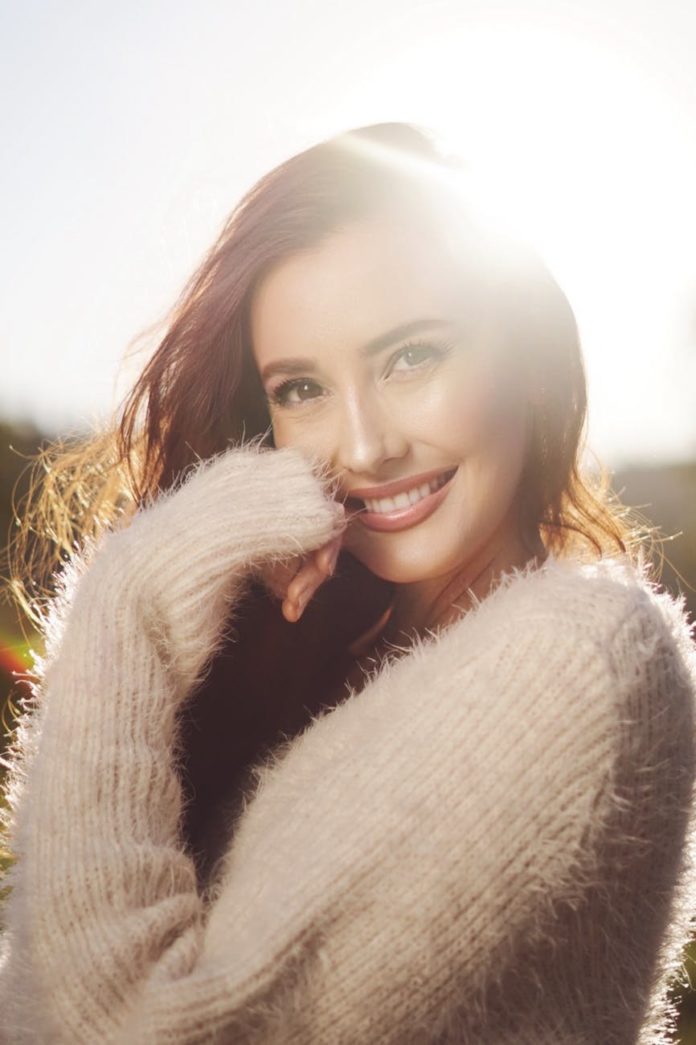 In total, the survey involved 350 P2P investors from 26 European countries. According to
its results, only 44.1% of female investors make financial decisions on their own, while the share
of such respondents among men is higher – 55.7%. Most frequently, P2P investors look for
financial advice in media and blogs, as stated by 23.5% of women and 22.9% of men.
Interestingly, 20.6% of female investors seek help from family and friends, compared to only
5.5% of men. Books about investments are considered to be a reliable source of financial tips by
11.8% of women and 12.6% of men.
According to analysts of the company, such data suggest that women are more cautious
when it comes to managing finances. This assumption is also supported by the fact that they start
investing at a later age than men. Statistics of the P2P platform Robo.cash show that the average
age of female investors is 42.5 years, whereas in general, the average age of investors is 38.7
years. Obviously, such a cautious approach and focus on a long-term outcome make women
more successful investors. Thus, according to the study of the University of California, the return
on investment portfolios of women is on average 1% per year higher than that of men.
Since the start of operation in February 2017, the P2P platform Robo.cash has attracted
over 7,000 investors. Today, the share of women investing on the platform amounts to 9.6%.
Since July last year, it has increased by 1.2%. The first three countries by the number of female
investors are Germany (42.9%), Spain (11.3%) and Bulgaria (7.4%). On average, women invest
11% more than men: €2,366 compared to €2,131, respectively.