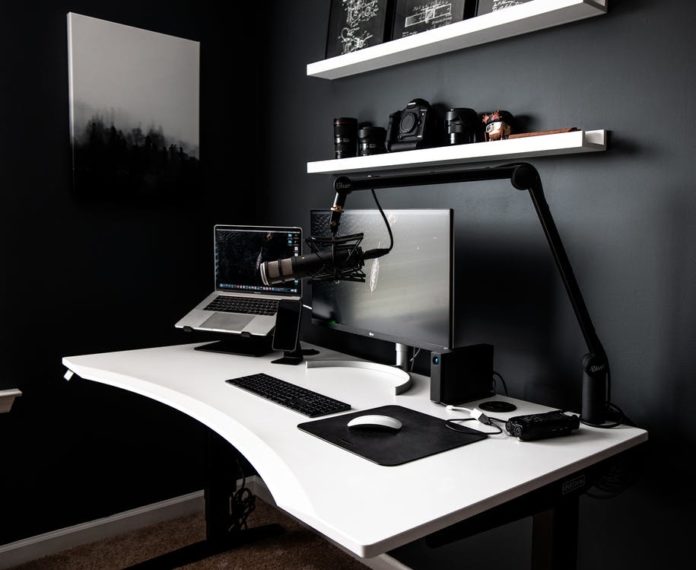 The European fintech scene has experienced tremendous growth over the last few years. One of the key drivers of this growth is open banking. This is causing financial institutions and fintechs to partner together to provide more innovative, user-friendly solutions for consumers throughout Europe.

European consumers are receptive to the idea of non-financial players offering financial products, according to EY’s Global FinTech Adoption Index 2019. The survey finds that fintech adoption throughout Europe, especially in countries such as the Netherlands, U.K., Germany, Sweden, and Switzerland, are well above the global average of 64%, and aren’t showing signs of slowing down any time soon.

Below is a list of the top 50 fintech companies in Europe, based on their valuations.

The U.K. fintechs are valued at nearly $40B (€34B). The Netherlands are second, all thanks to Ayden, the most valuable fintech in Europe.

Asset Management
By FintechNews StaffSummary:-Robinhood and Coinbase are both popular online investment platforms. They may appeal to different kinds of traders.-Coinbase is the leading U.S.-based cryptocurrency exchange.  Coinbase is...

Asset Management
First adopters were keen on Bitcoin long ago. They’ve since become interested in smaller projects for the most part.But now, something interesting is happening...

Financial inclusion: 26 millions U.S. adults are credit invisible, or have no credit at...

Fintech
By FintechNews Staff Summary:-one in ten U.S. adults are credit invisible, or have no credit at all, making it more difficult for them to access...