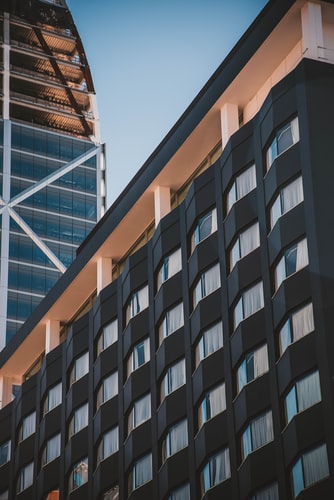 No plastic cards, no mobile apps, no time to waste – this is the cornerstone of ZELF, a fintech company that allows users to open a current account and transfer money via instant messengers.

Just as their peers in France who have been using ZELF since late 2020, young Spaniards are now released from the burden of complicated financial products. ZELF scores a big win by embedding finances in the social apps where Genzers spend 85% of their screen time. It takes less than 30 seconds in your favorite messenger to receive an IBAN, a virtual Mastercard card and the ability to control your finances with clicks, texts or even voice. For most brick-and-mortar banks and neobanks it takes days and sometimes weeks to open an account and to deliver your card.

But speed is only one part of ZELF’s promise – the company doubles down on inclusivity for the unbanked, those with outdated smartphones and imperfect documents:

— Even if you have no ID when applying for a ZELF card, you can still get a limited card instantly and remove restrictions later when you get all your documents in order.

— Even if you bought the simplest smartphone or got a parents’ hand-me-down you can use ZELF without clogging your device memory since there are no downloads and installations required. It works within Facebook Messenger, WhatsApp, Telegram and Viber.

With ZELF, you can make money requests and issue invoices via QR codes and make payments via Apple Pay and Google Pay, covering all daily banking needs of young adults.

Why Gen Zs? ZELF understands that Genzers will soon become the primary paying audience. By 2030, Gen Z’s income will have reached $33 trillion income, outpacing Millennials by 2031. As youngsters’ attention span shortens and the financial power they wield rises, ZELF is poised to get them first, fast and easy.

While other banks try to adjust to Gen Z culture and habits, ZELF has it in its DNA. It talks to clients in the language they speak, collaborating with communities and bloggers, the company refers to as Zelfluencers. More than 200,000 young adults in the EU are already ZELF cardholders and the neobank aims to grow 3-5 times by the end of 2021.

ZELF is an American startup founded in 2017, operating in Europe via its Latvian-based subsidiary. In February 2021, the company raised $2 million in a pre-seed funding round led by 3VC. Seed Х, Hard Yaka, Yair Goldfinger, the co-founder of ICQ and UK angel investor Chris Adelsbach also joined the round. The money raised is poured into the development of the Spanish branch. The EU markets that ZELF wants to enter next are Germany, Poland, and Italy. Being an agent of Treezor – a subsidiary of French Société Générale – ZELF is allowed to run its service across EU countries while also complying with the EU’s General Data Protection Regulation (GDPR) and banking regulations.