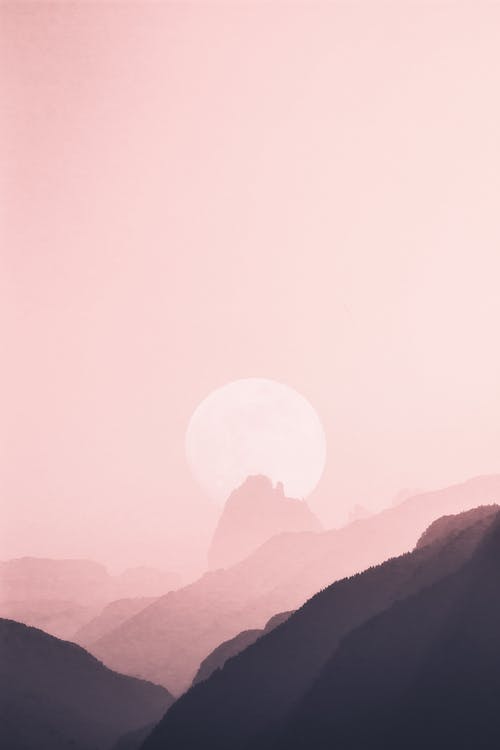 – World Bank aiming to digitally enable every individual, government and business in Africa by 2030

In the wake of a 2019 report by the World Bank setting out plans to digitalise the entirety of Africa by 2030, UK-based money transfer provider Paysend has continued to strongly increase its digital coverage across Africa.

Paysend will now allow its 2 million users to send money to new countries like Benin, Madagascar, Malawi, Mozambique, Niger, Uganda and Zambia. This will bring the total amount of countries to 18, covering 30% of the total market.

The African continent has been a strong example of nurturing strong digital payment infrastructure in recent years – particularly in East Africa with the growth of digital wallets – and the World Bank aims to go even further over the next decade with new solutions, services and start-ups. Despite the severe impact of Covid-19 across the continent, Africa has shown a visible resilience as well as a boost in digital growth as more people have made the switch to digital payments. In Rwanda, April 2020 saw five times the amount of digital payments when compared with the pre-pandemic norm.

“Paysend has been present in Africa already some time in several major countries like Ghana, Kenya, South Africa, as well as Nigeria, which is one of the biggest receiving countries in the world,” Ronnie Millar, CEO of Paysend said. “Paysend is focused on building an even stronger presence in Africa by opening more relevant corridors allowing people to send money to more countries across the continent.”

Paysend will continue to drive digitalisation in Africa over the coming months by opening more African corridors and allowing more African expats to send money home to friends and family digitally.