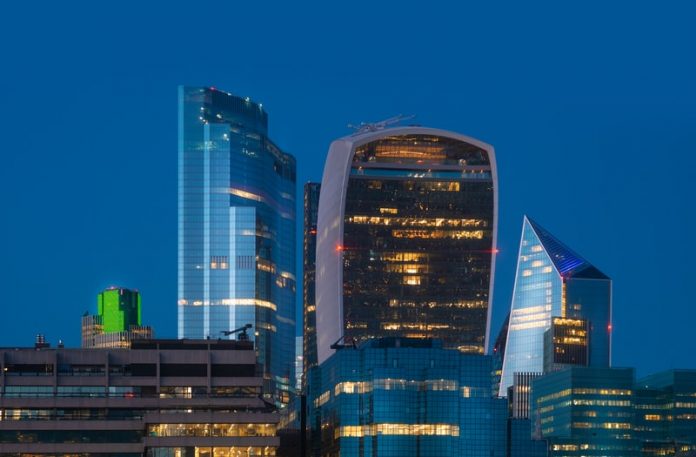 For open banking to truly gain traction, and for individuals to feel comfortable sharing their financial data with third-party providers, there’s room – a necessity, even – to have a range of intermediaries involved in the mix, a list that includes even tried-and-tested players such as the payments networks.

To that end, Glenn Geil, Endava’s SVP and head of payments for the Americas, told Karen Webster, one question should dominate the mindsets of consumers, businesses and financial institutions (FIs) as permissions are asked and given: Just how will all of that consumer data be used?

“The U.S. should really focus on the consumer case, and on the compelling benefit the consumer is going to get,” he said, predicting that this type of approach would spur more innovation in the financial services sector here in the States, in ways that not seen across the pond.

As for open banking’s status in Europe: At first glance, a doubling of users for any new financial services, especially digital ones, might seem a milestone – perhaps even a triumph. It’s conventional wisdom to assume that the COVID-19 pandemic has lit a fire under consumers to want to share data, and for firms to tap into APIs that can help gather that data amid new, consumer-facing offerings.

But open banking, three years after its initial debut in the U.K., has received what might be termed only a tepid response. Roughly 5% of the U.K. population accessed open banking to share their financial data with third-party providers, and that number will scale to 10 percent this year. Progress, yes – but then again, that doubling comes off a relatively low base.

Open banking will follow a natural progression, predicted Geil, where consumers move beyond simple account aggregation and toward active management of their finances, consolidating into one dashboard the activities of multiple accounts, each created with an eye toward better budgeting or mapping to long-term goals.

“Then it gets to the pushing of payments, and being able to orchestrate those in a much better manner than having to go through a single bank account,” said Geil. “You’ll look at a dashboard and then decide where and when to push money out from any number of accounts.”

The nudge is there, of course, as the Biden administration has stated that individuals should be able to take their data to the financial providers of their choosing.

Through that evolution of use cases, said Geil, there will be FinTechs, or even a traditional routing organization, that “sit in the middle” – between the bank and the various endpoints – and enable the movement of funds. There’s room for trusted players that have moved money for decades to find a berth in open banking. Geil pointed specifically to Mastercard’s acquisition of Vocalink in Europe and its purchase of Finicity in the U.S. as examples.

It’s less likely that we’ll see Big Tech in that intermediary role, Geil predicted. “Big Tech can be a great producer of the end-use case,” he said. But that means consumers will be wary about trusting Big Tech to actually collect or handle that data. However, he noted, Big Tech has an inherent advantage in crafting those use cases – consumers have already had experience with the payment functions within commerce, and have striven to make those transactions frictionless.

Moving to open banking payments should be relatively easy, because the mechanics are not tied to tapping cards or entering information at the point of sale – they’re largely behind the scenes. There’s some prologue in place already, noted Geil. PayPal, for example, lets consumers attach their bank accounts to the ecosystem, and they transact with merchants using funds from their bank accounts directly (and not using their cards).

“It’s one thing to say, ‘you can pull my data and give me a dashboard.’ And it’s another to say, ‘you have access to move my money around for me,’” said Geil, adding that “what’s going to be required is the ability for a consumer to feel like they’re in control.”

For more on Open Banking:

US and Canada join the open banking wave