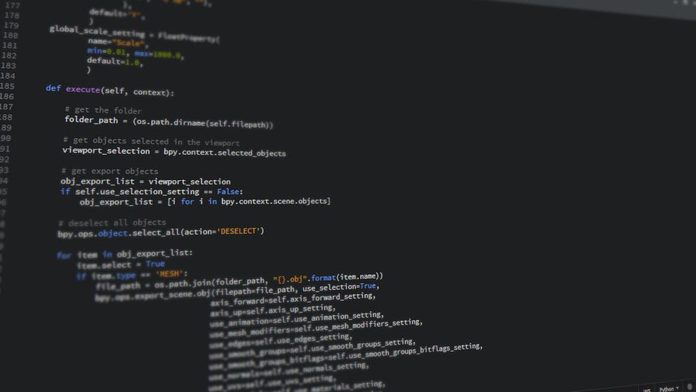 Artificial intelligence (AI) and machine learning will shape the global banking industry over the next five years, according to a survey of industry executives.

The research, conducted by the Economist Intelligence Unit in partnership with software company Temenos, found that more than three quarters (77%) of the 305 banking executives questioned thought AI would be a key differentiator between successful and unsuccessful banks in the next few years.

In particular, AI was set to improve the customer experience, respondents agreed, with 28% saying this would be a key use for the technology.

Two thirds (66%) of respondents said new technologies such as AI would drive the development of the global banking industry over the next five years, compared to 42% who agreed with this when asked last year.

In addition, 84% agreed that better integration of software developers and in-house IT teams would help transform banking operations through shifting to cloud-based operating systems.

Pennsylvania-based Fulton Bank has recently sought to digitize part of its back office and streamline its lending processes through cloud computing technology from specialist provider nCino.

Fulton Bank has rolled out the cloud-based platform “to make banking easier for its customers and employees, enhance compliance and risk management, automate processes and focus more on client service”, the bank said in a statement.

Curt Myers, chairman and CEO at Fulton Bank, highlighted the new operating system’s scalability, simplicity and convenience as the main reasons for adopting it.

The Economist Intelligence Unit survey reported that 45% of respondents were “set on transforming their business models into digital ecosystems to enhance customer experience and create new revenue streams”.

This was largely being driven by necessity as a result of the restrictions placed on banks and their customers by the COVID-19 pandemic, the report said.

Max Chuard, chief executive officer of Temenos, said:  “Banks were under huge pressure due to new competitors, ongoing regulation and slowing profit growth – these pressures have intensified as a result of the pandemic.

“The report highlights that senior banking executives believe that new technologies such as AI will have the greatest impact in banking in the coming years. As the digitization of banking continues, these new technologies can help banks fend off competitors and gain competitive advantage.

“Trends toward digital banking, cloud and software-as-a-service models will only become more pronounced – in the new normal, the need for modern banking technology will be greater than ever.”

Elsewhere, the research found that the primary focus of technology investment for banks was set to be cybersecurity, with 35% saying this was their top priority. This was followed by developing AI platforms (33%) and adopting cloud-based technology (27%).