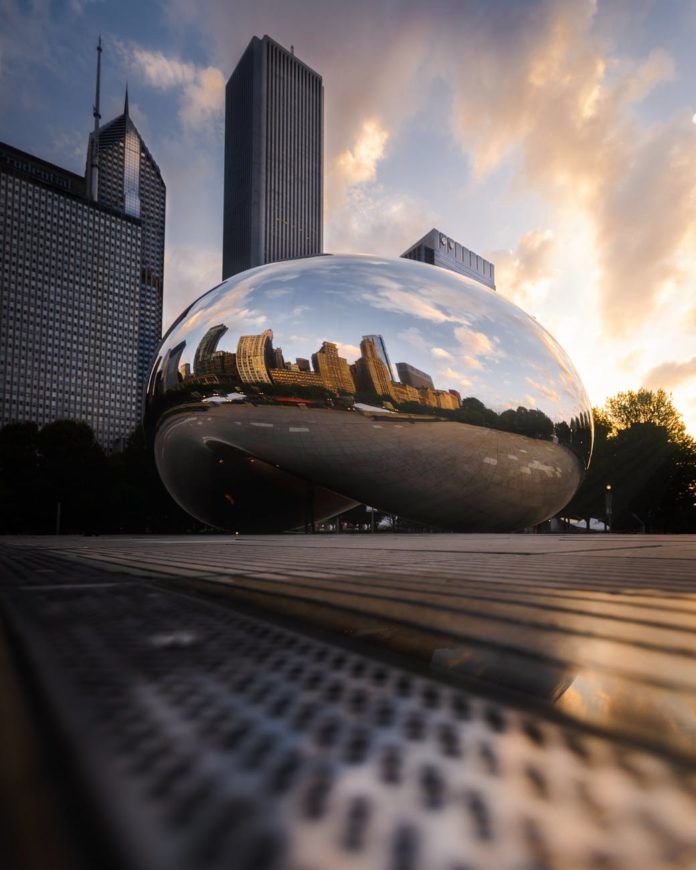 By Zhang Erchi and Mo Yelin

Chinese internet giant Alibaba Group Holding Ltd. hopes to boost financial firms’ uptake of its cloud computing offerings by packaging them together with fintech in a new unit.

The New Financial Enterprise Department will be responsible for selling both cloud computing and fintech to financial institutions, said Liu Weiguang, an Alibaba vice president who will head the department, at a company event Wednesday in Guangzhou, South China’s Guangdong province.

Caixin learned that the department began operating in October under the aegis of Alibaba Cloud Intelligence, one of several new units set up as part of a wider organizational restructuring Alibaba announced late last year.

Ant Financial will mainly concentrate on consumer-facing businesses, such as mobile payments and insurance. Ant Financial fintech staff have been transferred to the computing unit, Caixin has learned.

The financial sector is one of the three areas Alibaba is looking to see growth in its cloud services — along with government agencies and retailers. According to Liu, finance has proven the hardest nut to crack.

Liu attributed this in part to the government’s deleveraging campaign reducing demand from financial institutions. He said that packaging fintech along with cloud computing will increase uptake of the services.

Currently, Alibaba is the leading purveyor of cloud computing to the financial sector with a 12.2% market share, according to industry data tracker IDC. The total market is projected to be worth at least $3.59 billion by 2023, up from $930 million this year, according to IDC. Alibaba is competing with rivals that include Tencent Holding Ltd., as well as traditional financial institutions such as conglomerate Ping An Insurance Co. of China Ltd.