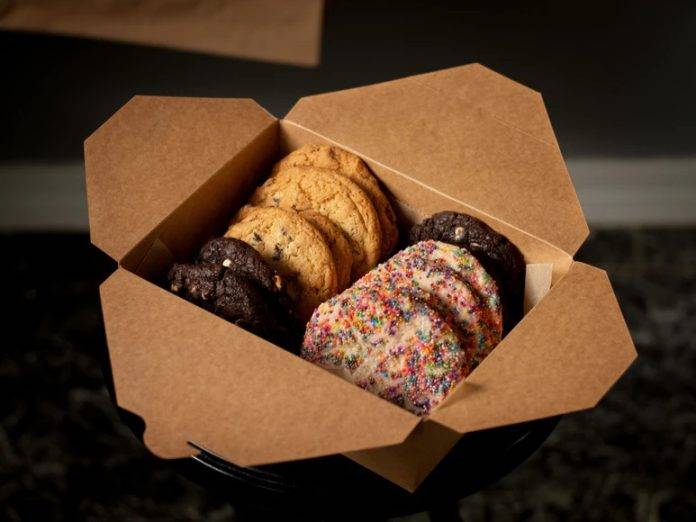 Since Google announced that it would stop allowing third parties to set cookies on users’ devices and Apple announced changes that would make Identifiers for Advertisers (IDFAs) significantly less valuable than they had been in the past, marketers have become increasingly concerned about a future without cookies. If you want to know more about cookie policies, check out Osanos article. 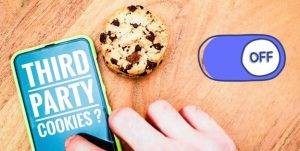 Customer personalization is still a priority. Marketers must ensure that their data is accurate and clean. Consumers are concerned about privacy. In the next two years, third-party cookies are projected to be outdated.

After Google announced in January 2020 that it intended to phase away 3rd party cookies in its Internet browser, which it has since postponed until 2023, the cookieless future was born.

So much of the digital advertising activity depends on the data via third-party cookies that the great majority of the ad tech sector, as well as publications, advertisers, and marketing, are working feverishly to build viable alternatives.

Email addresses and other non-cookie identifiers will be used as alternative identification solutions, which will be an essential component of the technologies developed by companies other than Google if a corporation uses cookie replacements like alternative ID technologies. In that case, the quality and amount of first-party data collected by the company will likely impact how successful such cookie substitutes are. As a result, the focus of many companies’ strategies is now turning toward the collection of vast volumes of consumer data that is dependable and accurate.

What exactly is meant by the term “cookieless”?

When referring to a marketing method, the phrase “cookieless” refers to a strategy that places less reliance on third-party cookies. Third-party cookies are tiny data traded between advertisers and include personal identifiers while customers surf the web. It significantly affects websites that use third parties cookies to identify customers and then direct appropriate advertising or marketing toward those customers.

Websites are small text files on your computer that let them recognize you when you return. Using unique identification, such as identification numbers or access IDs, the cookie can achieve this function. However, if you disable cookies on your browser, other identifiers, such as your computer’s IP address, will be used to find out more about who you are and what you do online than cookies.

Instead of cookies to identify users, cookieless websites save their users’ information using alternative identifiers, such as their IP addresses or the IDs of their devices. These supplementary approaches will now monitor your activity online. By 2021, Google plans to stop collecting personal information (PII), save for the user’s email address, which marks the start of a new era for the corporation and its split from other advertising organizations.

As a result, Google has decided not to collect any personal identifying information since it has implemented a more secure alternative: the Federated Learning of Cohorts (FLoC), also known as the Privacy Sandbox, which could still get a massive effect on marketing companies who rely on analytics data such as session IDs to target ads. 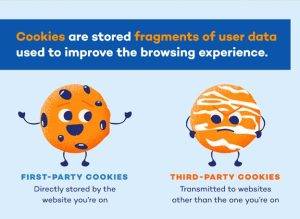 By putting “privacy first” and “interest-based” ad technology at the forefront, Google says FLoC is an ad system. While third-party cookies may track how users navigate the web, Google Chrome will take care of this task instead. Users will be in groups as a specific “cohort,” depending on the behaviors they participate in most often.  After that, advertisers will be able to aim their advertisements not at individual individuals but rather at these unidentifiable cohorts.

A group of “Customers are “demanding better privacy,” says Google’s Chrome Engineering Director Justin Schuh, because they want “transparency, choices, and management over how the data is used. ” According to him, Google was “shifting” to create “the online environment that is necessary to fulfill with every expectation.”

Nothing Justin says it is false. 86 percent of consumers reported feeling an increased level of anxiety about the privacy of their data. A further 78% voiced their worries over the quantity of data gathered.

However, the Irish Data Protection Commission, DPC, is investigating Google’s digital advertising business, which may impact Google’s plans to eliminate third-party cookies from the web. It is not a leap to conclude that other high-profile investigations of a similar kind, along with mounting concerns on the part of customers, have produced the ideal storm in which Google is being compelled to react.

What exactly does it imply for the rest of the people?

In reaction to Google’s first revealed that it would start withdrawing support for cookies via third-party websites starting in January 2020, the Association of National Advertisers released a statement. They admitted their worries that Google’s move would “substantially” upset the advertising business and voiced their “great regret” with the company’s choice.

Google is the first on the blame list, “suffocating the economic air fledgling businesses and startups need to breathe to thrive.” The further three-year delay does not persuade the company’s contemporaries and adversaries.

A poll was conducted in September 2021 due to a cooperation between GetApp, an internet SaaS resource, and Hubspot. According to what they discovered: A survey of marketers found that just 41% said their main difficulty was an inability to monitor the appropriate data.

To maintain their 2021 level of performance in 2022, marketers predicted that they would have to spend five times as much as they did in 2021, up to 25% of their marketing budgets.

And what does it hold for the future?

It looks like innovation. For CDPs, the sector is expected to generate $1.6 billion in income by 2021, a remarkable increase in the utilization of the platform. Marketers are gradually shifting their focus away from data management tools and instead gravitating toward consumer data platforms.

It’s likely because advertisers are putting more money on first-party data. A DMP mostly depends on data provided by third parties; it keeps data for shorter periods, and, in contrast to a CDP, it cannot identify users to generate the most precise audiences possible.

Most third-party audiences will shrink virtually instantly if there is a future without cookies. The size of viewers will continue to shrink until they are no longer sustainable enough for media purchase operations, resulting in low conversion rates and ineffective target audience selection.

Marketers must rethink their research methods and rely more on email marketing. Ad-tech companies must develop new ways to obtain and aggregate data that doesn’t rely on third-party cookies. First-party methods for DMP innovation may be helpful. Businesses and advertisers need to use these strategies to obtain first-party data.

The widespread consensus among data experts demonstrates that it is essential to have a system that can update customer profiles in real time to have a data strategy that is both future-proof and up-to-date in the future when cookies won’t be utilized. It’s because we’re no longer using cookies.

A real-time system will verify that a customer’s choice to opt out of receiving messages through a particular channel is honored when the client makes that decision. As a result, organizations are better equipped to act on the information they collect, such as opting into another interaction on a different channel. These in-the-moment occurrences activate client profiles on a vast scale, resulting in wholly customized experiences.

While failing to act might result in penalties or a poor return on investment, organizations and marketers that fail to act will face the danger of being forced to create last-minute adjustments and workarounds that could lead to the establishment of data silos and undesired targeted advertising.