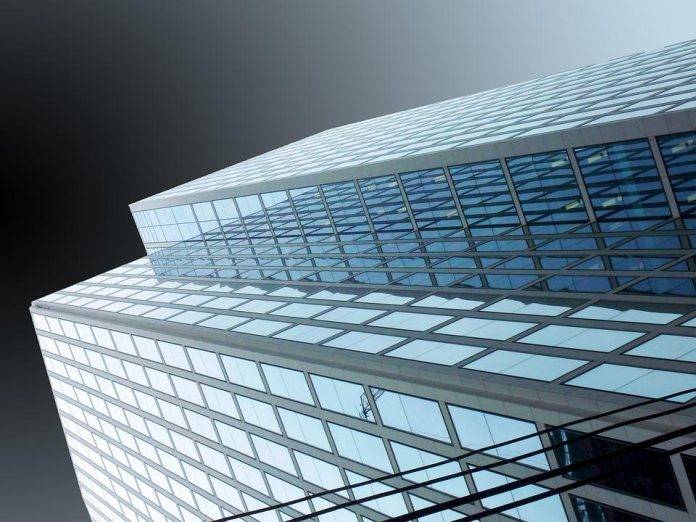 The U.K. is home to popular digital-first challenger banks valued at over $1 billion such as Monzo, Revolut and Starling.

Zopa, another British FinTech which has been around as a peer-to-peer lending service since 2005, gained prominence after raising $300 million at a $1 billion valuation in October 2021 and has recently launched a buy now, pay later (BNPL) product to compete in the crowded lending space.

As is often the case with fast-growing disruptive tech industries, the rise of these fully digital banks has been characterized by growth-first, profit-later business strategies. In May, a report by Simon Kucher and Partners estimated that less than 5% of neobanks globally had achieved break-even.

But no business can burn through venture capital forever. Eventually even these neobanks, which regularly raise hundreds of millions in funding rounds, need to achieve long-term sustainable profitability.

When it comes to gains, Starling, Revolut, and Zopa have all reached profitability, according to their most recently published financial statements.

However, as none of the mentioned challenger banks are publicly listed, they aren’t required to publicize earning reports. This can make it difficult to gauge exactly how well they are performing in terms of revenue and profit.

Starling on one hand appears to be in good financial shape. The last time the challenger bank published information about its earnings in July 2021, they reported a nearly 600% jump in revenue between November 2020 to March 2021 to £97.6 million, with a nearly 50% drop in losses after tax from £23.3 million to £52.1 million.

Earlier in April, Zopa CEO Jaidev Janardana told attendees at the Innovate Global Finance Summit that the company had achieved profitability within just 21 months of attaining its U.K. banking license.

“Today’s news makes Zopa one of the fastest digital banks to achieve profitability ever and reinforces our thesis on the importance of sustainable growth as a catalyst for accelerated product and market expansion,” he said.

As for Revolut, it most recently published details of its earnings for the year 2020 reveal a 215% yearly increase in gross profits to £123 million, and steadily declining operating losses from £55 million in the first quarter of 2020 to just £6 million in Q4 that same year.

To date, however, the FinTech, valued at $33 billion last year, has not prioritized profitability or highlighted it in its corporate rhetoric as much as Starling and Zopa have done. Instead, Revolut has aggressively expanded beyond the U.K. market — it accounts for 25% of its overall income — using the $1.7 billion it has raised in funding to grow a significant footprint in Europe, Latin America, the Middle East, and South Asia.

Internationally, Revolut has also launched in Australia, Japan and the U.S. following partnerships with local banks that allow it to operate under their licenses, and it is due to launch in India soon.

In the case of Monzo, the company’s 2021 annual report shows that losses were just shy of £130 million in the 2020-21 financial year, up from £114 million the previous year. Yet that hasn’t stopped investors from injecting more than $500 million in the company last December to put its valuation at $4.5 billion.

In an interview with Bloomberg, Monzo CEO TS Anil said that the bank is on track to be profitable and could move into the black quickly, but it would be a “disservice” to its long-term ambitions. “We’re building a responsibility, investing smartly, not trying to just burn large numbers of dollars on marketing, acquiring customers,” he noted.

It is worth noting that of the four major neobanks, Revolut is the only one to not have been issued a British banking license by the Bank of England — a key growth driver that is reportedly delaying its plans of becoming a global financial super-app.

That aside, senior executives at all the firms have expressed their intention to go public, with Revolut CEO Nik Storonsky recently telling Bloomberg that they have enough funding for at least two more years and wouldn’t need an initial public offering (IPO) before then.

In the end, although they may often compete for customers, there’s space for multiple neobanks in the U.K. Recent years have seen all four branch out into new markets and expand their product offerings.

As things stand, Revolut is far and beyond the most successful in terms of the size of its customer base. And as the $800 million it managed to raise at its last fundraising round demonstrates, investors certainly believe that a high customer count will ultimately translate into profit.