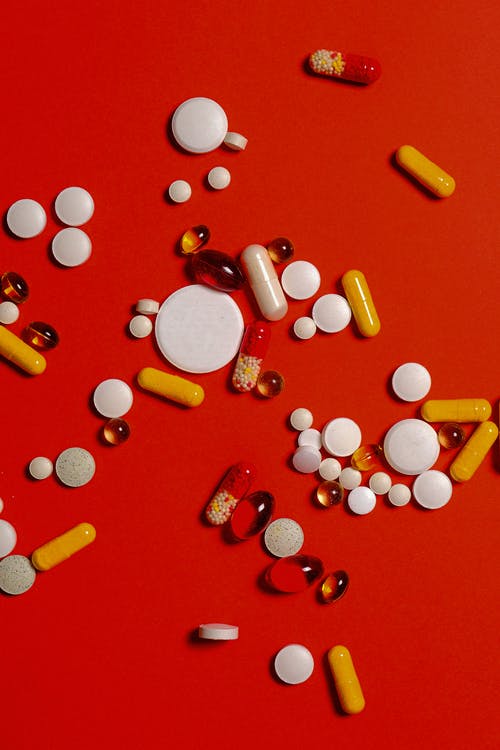 Like all emerging technology, blockchain is moving through a crawl, walk, run progression of its maturity and implementation across industries.

It is still in its infancy in many ways in healthcare, but crawling faster than most expected with many solutions entering production around a number of use cases. As we watch this technology evolve within the healthcare ecosystem, it is important to recognize its maturity and trajectory in other industries and, as appropriate, learn from their experiences toward blockchain technology regulation and adoption.

I recently attended a blockchain summit where innovators, technologists, policymakers and regulators came together to discuss the growing blockchain landscape. While we are seeing blockchain take root cross-industries, we focused heavily on its application to the financial technology space, also referred to as fintech.

In fintech, blockchain was described as having matured into a “running toddler” by speaker Terry Culver with Digital Finance Group. Like a toddler, blockchain technology is not yet efficient or completely rational, may be volatile and has the policymakers and regulators trying to keep up as its adoption and use begin to grow.

Common Denominators Between Fintech and Healthcare

While there are major differences between the healthcare and financial industries, the two ecosystems have a lot of commonalities. Both center with transactions of highly protected information, involve a variety of stakeholders, tackle daily privacy and security concerns and risks, and operate in a highly regulated environment. So, what can we really learn from fintech’s blockchain toddlerhood as we raise this technology within the healthcare space?

Aligned Use Cases of Value

Blockchain discussions are most relatable when they are grounded in a use case where this type of distributed ledger technology can provide a clear solution to recognize a problem or a gap in the industry. In fintech and beyond, the opportunities for its use in solving gaps in identity management, improving inefficiencies in supply chains and streamlining cross-stakeholder collaboration are many. For all of these, healthcare too has opportunities to find value in blockchain technology solutions, and we are beginning to see real-world applications enter production.

Interoperability barriers have plagued the healthcare IT community for years, and blockchain is beginning to experience some of these challenges as well. As solutions come to market, siloed platforms are forming that can’t communicate with each other. New tokens are being created that are not transferrable across platforms, creating potential scalability challenges for solutions.

There are also semantic issues of aggregating data with different representations from multiple sources. Gangesh Ganesan with PeerNova highlighted how the success of smart contract execution depends on consistent data representation. For example, a smart contract code may perform a command once a database reaches 10200.

However, if one data represents that number as 10200 and another as 10200.00 or 10,200, issues may arise in execution. As we have seen in healthcare, semantic interoperability becomes even harder when you move past standardization of numbers into standardization of clinical information. However consistent data representation is critical to not just seamless exchange, integration and use of data, but also is important to the automation of functions in blockchain technology.

The event continuously highlighted the importance of open standards and interoperable networks to scale this technology. Panelists included some of the founding members of the internet, who helped drive the adoption and use of the Arpanet standards, which became the foundation of the internet.

One of the individuals who led the internet’s development, Steve Crocker, CEO and co-founder of Shinkuro, Inc., drilled the importance of promoting an open architecture, open participation and open access to drive market acceptance of standards as he saw in the development of internet standards.

Blockchain Technology as a Supporting Role

In emerging solutions in both healthcare and fintech, blockchain is often a component of the solution, not the star of the product. With this mindset, the focus needs to be on creating a solution to a real problem, not selling the technology behind that solution. Of the solutions discussed, use cases in production highlight the supporting role of blockchain such as biometrics to verify identities and create tamperproof tracking information, and artificial intelligence algorithms to detect fraud and automate processes.

Healthcare is also seeing solutions that consist of blockchain plus these additional emerging technologies. Especially as stakeholders seek to integrate blockchain within existing health IT architecture, the conversation will evolve to focus on blockchain as a part of the solution, rather than being the entire answer.

As blockchain technology moves into production phase, the policy space has been racing to catch up. As the Chamber of Digital Commerce’s Founder Perianne Boring shared, last year Congress introduced 47 pieces of legislation on the topic. At the state level, 64 blockchain-related bills were introduced in 2018. In the last month, 109 bills have been introduced in state legislatures.

While this attention to the technology’s application and impact is important, guidance around its use needs to be clear, consistent and facilitate innovation. If we don’t work towards commonality around the positions and themes in blockchain regulation, we will end up with patchy, inconsistent policy, which would trickle more confusion into an already complex health IT environment.

To encourage a comprehensive strategy, Boring shared the Digital Chamber’s National Action Plan for Blockchain, which highlights the following principles:

These strategies for government involvement are also critical to the use of blockchain, or any technology, in the healthcare environment. Similar to most major industries, finding the right balance between government oversight and private market innovation is critical to the future success of innovative technologies and solutions in healthcare.