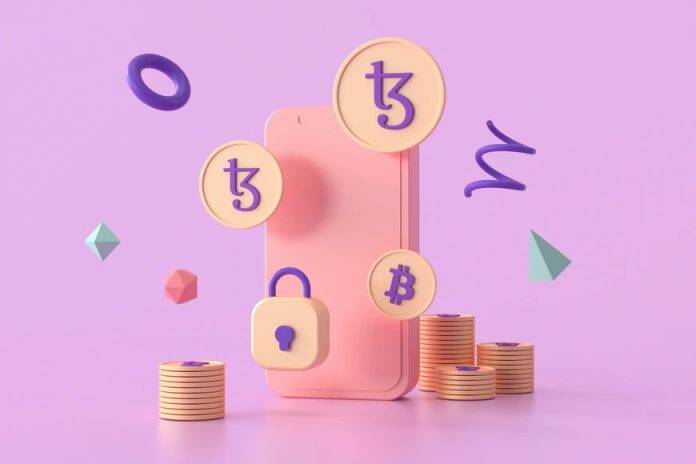 Many years ago, the idea that a GIF or a JPEG file would be considered an art collectible was unthinkable, but today they are known as NFTs, crypto investment assets with a market that surpassed 49 billion dollars in 2021. These unique digital tokens are bought and sold on the internet and many tech investors have seen huge profits.

When innovations pop up, we are quick to dismiss them as pure fantasy. In the 1990s you’d find plenty of people claiming that the internet was unlikely to take off. Similarly, traditional investors were quick to dismiss cryptocurrencies and NFTs when they first made an appearance – but today it’s a booming market. That’s why it has a good chance of becoming an established part of the investment world. To learn more about it, have a look at https://buynft.com/. Here, you can explore the latest collections and look at the marketplaces where the trading takes place.

Some venture capitalists not only believe the NFT market will survive but that it will grow bigger and more important. This is because they are counting on our lives becoming more virtual in the years to come. Rather than simply purchasing digital photos, videos, and assets for games, we might soon be buying real estate and stocks. Effectively, this will mean a metaverse in which everything is turned into an NFT token that can be bought with cryptocurrency. How this will coexist with our physical lives in the “real world” is unclear, but the revolution is already on its way.

There has been a lot of speculation about the video gaming industry’s response to NFTs. Some companies are already offering digital assets as part of blockchain games such as Ember Sword, but it’s yet to take off in the wider gaming community. This has some experts asking what would happen if it did. Gaming is a huge market and digital assets like NFTs could fit perfectly into that virtual world by offering players the chance to buy unique assets for their games. But for some people, this could blur the lines between playing for fun and playing for profit.

Some experts are still skeptical about the future of NFT and believe that any bubble will eventually burst, including crypto. The current frenzy has led to JPEGs selling for millions of dollars with artists and new investors cashing in, but unlike physical artworks, it is still easy for others to make believable copies, which could make it less valuable in the future since it’s a lot easier to make an exact copy of a digital photo than a Rembrandt painting. Fortunately, a lot seems to be pointing away from this scenario and despite what the critics are saying, NFT keeps growing.

The Roth IRA – Pros and Cons You Should Know Before Investing