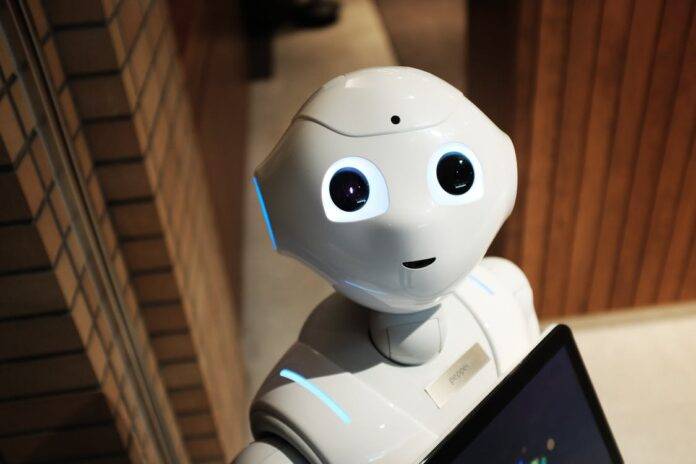 A visit to any of the major websites is incomplete without a small greeting, often accompanied by questions’ How-may-I-help-you’ or ‘Happy-to-assist’ by friendly chatbots. It is quite impressive that more organisations have handed over the baton to virtual assistants or chatbots, at least at the most primary and initial level of customer service. To provide unparalleled customer service, organisations are progressively leaning towards these chatbots as an effective replacement for human counterparts in a variety of industries, from BFSI, healthcare, to entertainment and governance.

With this, we also are witnessing a steady rise in bot-as-a-service. It refers to using bots or conversational interfaces to interact with the companies, sometimes even without having to open apps individually and through a messaging app already in use.

The rise in AI-driven chatbots has been primarily credited to the need for leveraging human intelligence, capabilities, and efforts towards interesting and challenging tasks instead of repetitive and mundane jobs. The advancement in conversational AI has helped in automating conversations that are simple and repetitive. With such conversational AI in place, it is believed that as much as 80 percent of the traffic can be routed away from human agents.

Especially during the partial to complete shutdown of major countries worldwide, the demand for chatbots has increased manifold. As per a report, as employees continued to work remotely, chat queries saw a massive upswing, particularly in the health and performance-related queries which saw a 100 per cent increase. This surge further gave rise to up to 40 per cent rise in the AI-driven chatbot queries across industries such as BFSI, retail, pharma, and IT.

When it comes to bots, they are not very different from other software types that read and write files, use databases and APIs, and perform other computational tasks. What makes them unique is that they are generally reserved for human-to-human interactions.

Some of the significant bot framework and platform providers are:

Over the years, messaging platforms have created an immense potential for bots. Apart from just carrying out primary chat services, chatbots’ role may soon diversify, and its usage may extend to personal assistant, entertainment, travel agent, news, advertising, and promotion. Intelligent chatbots would continue to grow in the coming years. Some of the trends that can be expected of BaaS are: