Home Fintech Cryptocurrency Brazilians turn to Stablecoins as alternative to US dollar for hedge against...
Facebook
Twitter
Google+
WhatsApp
Linkedin 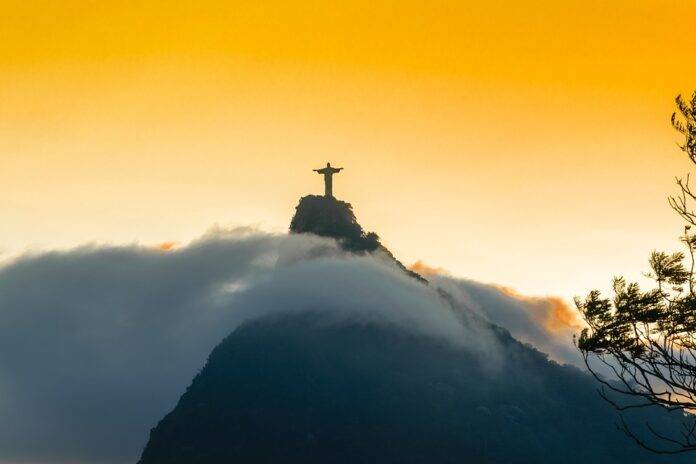 Brazilians are turning to stablecoins as a way of shielding themselves from the volatility of economic circumstances. This is happening now in the wake of the inauguration of the new government of Luis Inacio “Lula” Da Silva. According to statements coming from exchange executives, the trading volumes of stablecoins have soared in 2022, especially during the last two months of the year.

The popularity of stablecoins in Brazil is soaring as investors and companies are looking to take refuge in the U.S. dollar to hedge against the volatility of the asset market. Executives from several exchanges have declared that demand for stablecoins has skyrocketed during 2022, and exploded during the last months of the year.

Stablecoins do not pay an administration or performance fee. Those who know how to manage money prefer to leave management to themselves. And the stablecoin has an absolutely liquid market that works 24 hours a day reflecting the market price.

Thales Freitas, CEO of Bitso in the country, indicated that the volume of stablecoin trading grew by 85% in 2022 and that the platform has observed greater interest of Brazilians for these cryptocurrency assets. He explains that small and medium-sized companies, and individuals going abroad, are the ones fueling the demand for stablecoins.

Tether’s USDT Among the Preferred Coins

Ribeiro added that USDT, the dollar-pegged stablecoin issued by Tether, was one of the assets that recorded a significant increase in its trading volumes after the latest general ballot. The volume of orders executed grew from 877.5 million in October to 2.381 billion in December, almost tripling.

USDT has been consistently ranking at the top among cryptocurrency assets in regards to moving value, according to numbers released by the Brazilian Tax Authority (RFB), which receives reports of transactions made by national exchanges.

Third-party companies have made efforts to integrate USDT with the traditional payment system in Brazil. In October, Smartpay, a crypto tech company, partnered with Tecban, an ATM provider, to make Tether’s USDT available at 24,000 ATMs across Brazil.