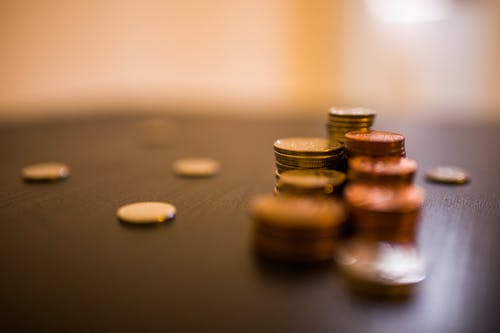 A new research report from crypto exchange Binance says China’s digital currency will most likely be a two-tiered system replacing notes and coins in circulation.

The report, issued yesterday, claims the People’s Bank of China (PBOC) central bank digital currency (CBDC) will be backed 1:1 by renminbi fiat as well as follow a two-tiered structured system with the bank, commercial banks, and retail market participants.

The first tier will connect the PBOC with commercial banks for currency issuance and redemption.

The second layer will connect those commercial banks with the greater retail market. A technical roadmap – including the questioned use of blockchain technology – has yet to be published, Binance said.

Binance claims the PBOC’s system could allow fund transfers without the need for a bank account.

“The end goal for the CBDC is to display a turnover rate as high as cash, while achieving ‘manageable anonymity,’” Binance says in the report. “In other words, in the first-layer network of the CBDC, real-name institutions are expected to be registered while the transfer in the second-layer network would be anonymous from the perspective of users.”

The two-tiered system could help the PBOC process as many as 300,000 transactions per second, currently not possible with blockchain technology. Binance said smart contract architecture has also been discussed.

Under the Bank of International Settlements’ money taxonomy, the PBOC’s new digital currency could cover “general-purpose, account-based” money and central bank digital tokens (which in turn have their own general purpose and wholesale categories.

The PBOC’s CBDC is purposed with replacing China’s notes and coins in circulation, also known as the M0 money supply. In other words, the CBDC is not meant to replace funds within the central bank or money holding institutions.

Binance listed retail payments, interbank clearing, and cross-border payments as practical reasons for replacing the M0 with a CBDC.