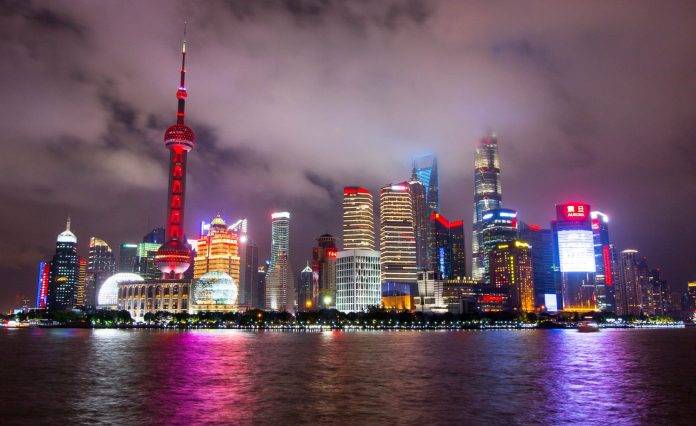 Since the pandemic hit last year, China has made headlines by charging ahead with its efforts to become the first major power to implement a sovereign digital currency.

China has expanded the number of cities covered in its digital yuan pilot project, which is now underway in the provinces of Zhejiang and Fujian.

According to a local media report, six cities in Zhejiang province have started experimenting with digital RMB payments for personal income tax, property tax, and social security premiums ahead of an official announcement of the pilot program.

In addition, 72 toll road collecting sites in Fujian province’s Fuzhou and Xiamen began accepting digital yuan payments on Tuesday, with the payment experience being “no different than Alipay or WeChat Pay,” according to local media.

In April, a new batch of digital yuan pilots was launched in eight cities throughout Zhejiang and Fujian provinces.

The digital yuan, or e-CNY, is China’s central bank’s digital currency, which began trials in Shenzhen in October 2020 and registered the equivalent of US$11.24 billion in transactions by the end of 2021.

According to China Briefing, “Functionally, using the e-CNY will be very similar to using other online payment platforms, such as WeChat Pay and Alipay. In its current design form, the digital yuan app lets users transfer money from their bank account to top up a digital wallet and choose which apps they would like to use the e-CNY for. Alipay and WeChat Pay also have digital wallets and enable online payments of third-party services through their apps. As a user experience, this is very similar to how WeChat and Alipay work. However,, the e-CNY is essentially a digital banknote and makes up a portion of the country’s overall cash supply. This means spending the e-CNY is unlike using a bank card or a digital payment platform (tied to a bank account), as the money from these sources comes directly from a savings or checking account”.